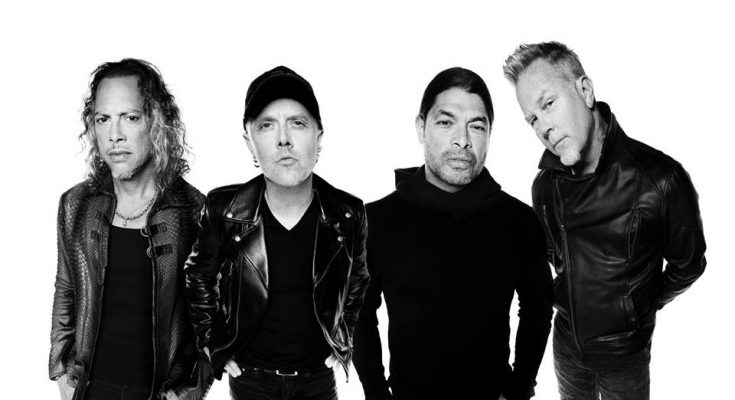 Metallica is getting the Swedish Polar Music Prize, one of the most prestigious music prizes in the world, also called the Nobel prize for music. And Metallica will be the first metal band to ever receive this prize.

According to the judges Metallica‘s albums helped change a feeling of alienation into a superpower for their fans. The prize will be awarded in Stockholm on the 14th of June and will be attended by Swedish royalty. Honorees receive one million SEK which they will donate to their own charity group All Within My Hands Foundation.

On June 14th we will receive Sweden’s Polar Music Prize which awards two laureates in celebration of music in all its various genres. Honorees receive one million SEK which we will donate to All Within My Hands Foundation. We are truly humbled and inspired to be recognized in this manner!

Lars Ulrich reacted that the prize “puts them in a select group of people” and that “it’s a nice appreciation for what Metallica‘s done the past 35 years. At the same time we have the feeling that we’re still young and still have a bright future in front of us”.

Metallica is one of the biggest bands in the world, and not only when it comes to metal. The band has sold more than 125 million albums the past 30 years. Some of the people that have gotten the prize before them are Paul Simon, Paul McCartney and Chuck Berry.