Home Heavy Metal Interview Mr. Lordi part 1 – “I was so tired of leaving gems of songs out of an album because they didn’t fit” 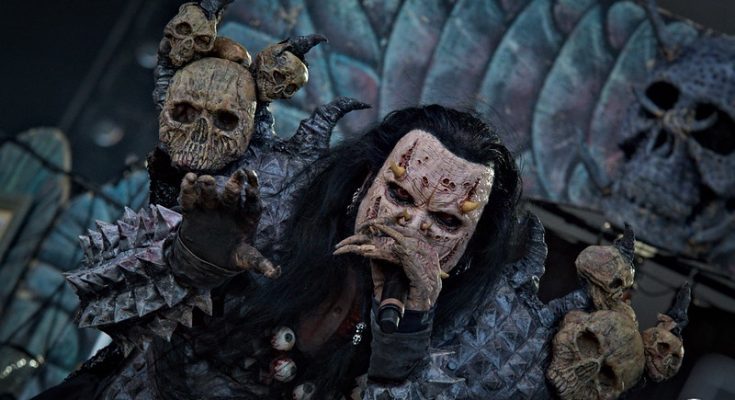 Interview Mr. Lordi part 1 – “I was so tired of leaving gems of songs out of an album because they didn’t fit”

Picture: Lordi at Rockfest 2019 in Finland, by Vaim Hull Photography

The monsters of Lordi are back with a brand new release under the form of a fictional compilation album called ‘Killection’. The still very popular band might have released their best work to date with that album. So when I got the opportunity on a sunny Winter day in Finland to go meet with the creative brain and main monster of the gang, Mr. Lordi, I didn’t hesitate for a bit.

In the first part of this interview about their ‘Killection‘ release Mr. Lordi talks about how well received the album and its concept have been. But also how some of their Lordi fans didn’t seem to get or like what they were doing in some songs (or like Mr. Lordi says: “It’s all in the ear of the beholder.”) despite the quite original take on writing and especially recording music. After the small breakaway from their usual selection process of songs for an album with the ‘Monstereophonic (Theaterror vs. Demonarchy)’ album, which was a “split album” or “2 part album”, they really switched it up this time around. Mr. Lordi also briefly discusses if they’d ever play the more progressive ‘Demonarchy’ side of that album live in full.

For all the details, go have a look on our Youtube channel or just right here:

One thought on “Interview Mr. Lordi part 1 – “I was so tired of leaving gems of songs out of an album because they didn’t fit””