Home News Jess & The Ancient Ones are back! New single ‘Summer Tripping Man’ out now! 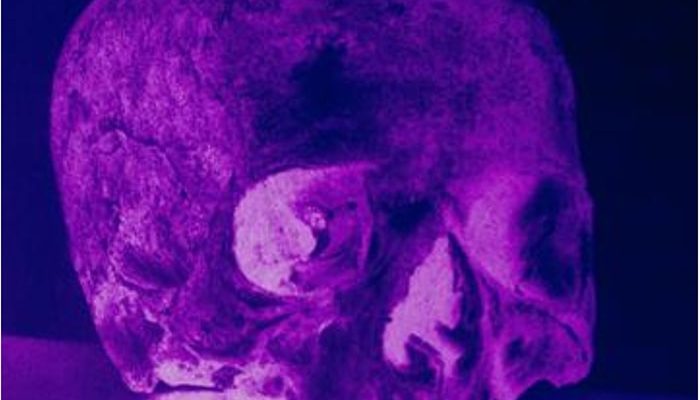 Jess & The Ancient Ones are back! New single ‘Summer Tripping Man’ out now!

The Savonian occult rock behemoth Jess and The Ancient Ones have emerged with a new album! Their brand of heavy guitar and organ-led swagger has progressed from the twin guitar metal blast of yesteryear to Jess and The Ancient Ones’ very own take on soulful late sixties garage psychedelia. Titled Vertigo, the new record is set for release on Svart Records on May 21st this year with a foreboding sound of lysergic doom.

The first single cut “Summer Tripping Man” is a heavy hitting prophecy of doom condensed into the classic three minute garage format, and it has already become a steady part of the band’s live set long before it was captured on tape. The single comes accompanied by an animated music video, created by Giuliano Di Girolamo. Get your first taste of Vertigo and go down below with Jess and The Ancient Ones’ new song now.

What began on the previous record, ‘The Horse & Other Weird Tales’ is taken further and deeper, towards a conclusion on Vertigo. Songwriter and guitarist Thomas Corpse comments,

Wrapped in a crude tornado-adorned old school sleeve, the album’s eight tracks bubble in a boiling cauldron of vintage pop culture influence and occult-tinged paranoia. Ranging from the softly fiery opening track ‘Burning of The Velvet Fires’ to the almost heavy metal -ish nihilistic banger ‘Born To Kill’, Vertigo is a spiraling journey of heavy Finnish psych rock at its finest.