Home News Lemmy statue to be erected in West-Hollywood 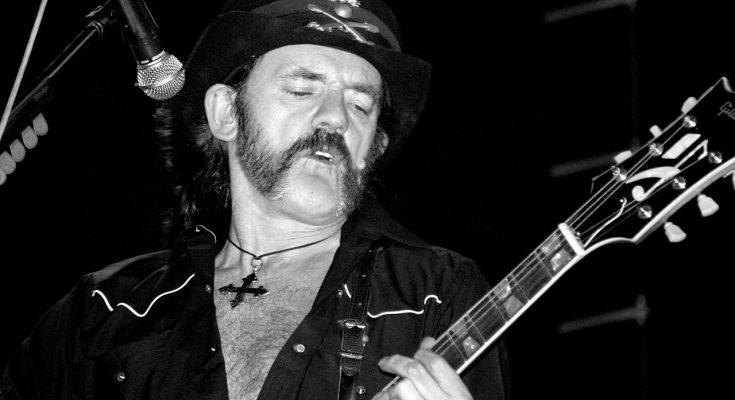 Lemmy statue to be erected in West-Hollywood

On december 28th 2015 the metal community was shocked by the sudden passing of the legendary Mötorhead frontman Ian “Lemmy” Kilmister. It didn’t take long before his loyal fans made the plan to erect a statue of their musical hero in the Rainbow grill & bar, Lemmy’s favorite bar, in West-Hollywood. The Rainbow immedeately agreed to place  6 feet bronze statue of their most famous customer so that tourists and fans alike would still be able to take a photo with the infamous general of speed metal.

The statue will be financed through a crowdfunding campaign which was set up by fans only hours after his passing. They hope to collect 20.000 dollars to build this homage to one of Rock ‘n Roll’s most important singer and bassplayer. At the moment the initiative already collected about 16.000 dollars. If you would like to contribute to this tribute you can donate a sum yourself at YouCaring.com

If you aren’t going to Hollywood anytime soon, you can relive some of Lemmy’s greatest moments right here: 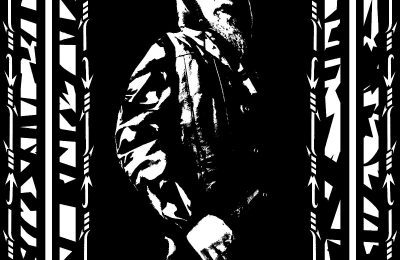 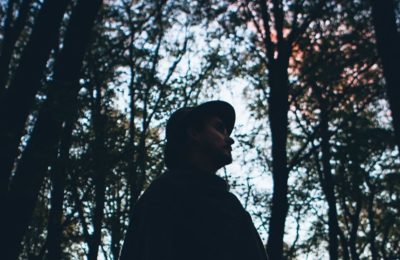 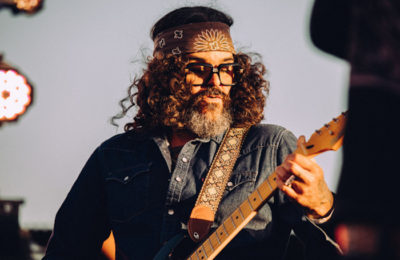