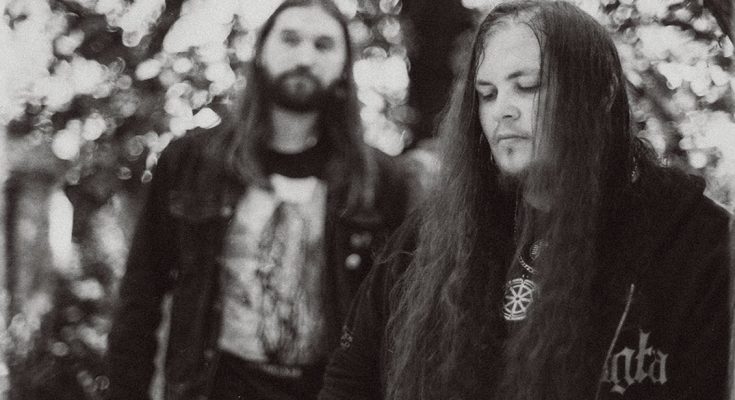 February 16, 2018 – Los Angeles, CA – Following months of anticipation and high critical praise, Austrian metal band Harakiri For The Sky has released their 4th studio album, Arson, today via AOP Records. Fans can purchase and stream the record now at the links below.

Founded in 2011 in Vienna, Austria, Harakiri For The Sky has become widely known for their black metal meets post-rock style and unique mixture of melancholy and aggression, madness and meaning, all which are wrapped in alternately manic/mellow songs. The band was initially begun as a studio project by Bifröst member M. S. and vocalist/lyricist J. J., and has since expanded to a live lineup, which has gone on to perform with the likes of A Forest of Stars, Ellende, Fäulnis, Der Weg Einer Freiheit, and Agrypnie among others, encompassing over 20 countries to date.

The forthcoming record, Arson, was recorded, mixed and mastered by Daniel Fellner and follows the band’s critically celebrated 2016 album III: Trauma. Their latest effort raises the intensity with massively epic tracks filled with anguish and rage and set to the tone of machine gun rhythm and crushing riffs.