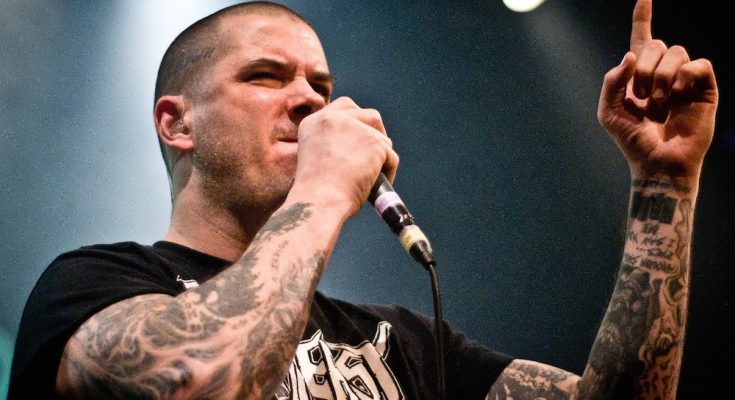 The Hellfest Open Air festival loses its government support in the aftermath of the incident at the Dimebash festival at which Phil Anselmo (Down, Superjoint Ritual, Pantera etc.) gave the nazi salute and shouted “white power”. French senator Bruno Retailleau demanded that Down was to be removed from the line-up of this years edition of Hellfest and that if the organizers wouldn’t comply the should lose their government fundings of 20.000 euro’s.

Ben Barbaud, the head of Hellfest, refused to take Down off the line-up because Anselmo did apologize and even offered to leave Down so that the band wouldn’t suffer anymore damage because of his acts. According to Barbaud the threats were also a part of Retilleau’s rhetoric against the festival because a lot of his electoral supporters are against the festival taking place. 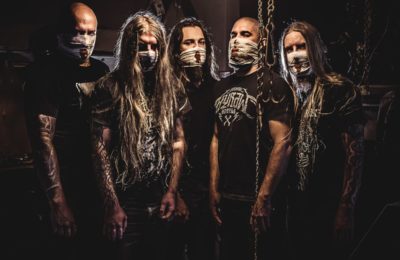 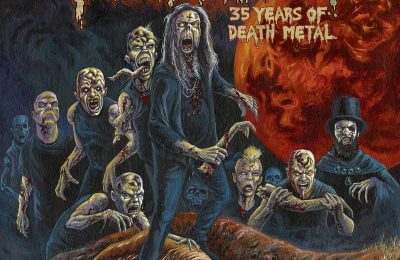