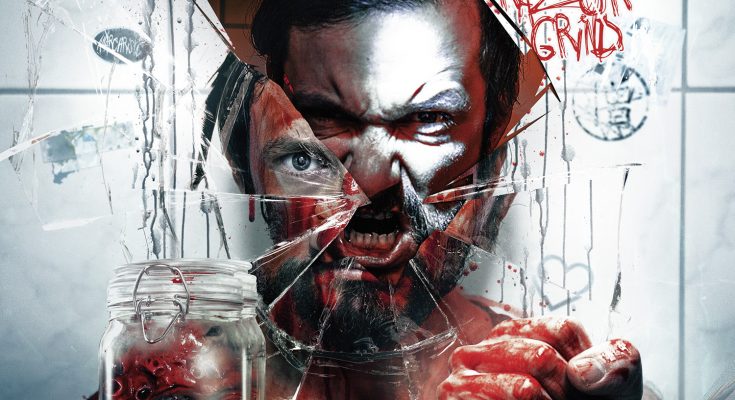 After being on hold for 7 years, Belgium’s finest grindcore band Leng Tch’e released a new album. Razorgrind is those 7 years pressed into a full-length record that feels like the kick in the face you didn’t know you needed. They dare to put some groove, death and even sometimes a hint of black metal influences into their grindcore, which makes it so incredibly interesting and enjoyable to listen to.

No intro, no soft opener, no warning, Leng Tch’e doesn’t have time for that. Gundog Allegiance was the first single they released from the album on the 25th of May. Some unrelenting, fast grindcore is thrown at you, needless to say this is the perfect opener for the record. What follows is the first in a series of premium breakdowns on the album, which I’ll get to later in the review.

Because they’re not sticking strictly to their genre, and because of the four great musicians and premium production, the album grips you by the throat and doesn’t let go. The slight alternation between different genres and the creativity of the musicians -they even used a little organ in the song Guinea Swine– makes the album just so interesting. The only song that goes over 4 minutes is Magellanic Shrine, in fact a few songs don’t even hit 2 minutes. The songs are just like the band itself: straight to the point. The Red Pill has a refreshing guitar riff that wouldn’t remind you of grindcore at all. But just like the rest of the album, this track has more than one drastic turnaround. The catchy Species. Path. Extinction. is a perfect example to show how good the band is at keeping up crushing blastbeats without losing the ability to groove like hell. Other tracks that are worth mentioning are Spore, Stentor of Doom and Redundant.

I Am the Vulture is definitely my favorite of the album. It’s one of the songs with a lot of slam and modern death metal influences. After a short break, the track ends with the most massive breakdown I’ve ever heard in my life. It’s one of those few songs that literally made me gasp and go “whoa shit”. I wish I could say more about how much I love this track, but you should just listen to it really.

I love the layered vocals on this record. I love how the lyrics are not gory, yet perfectly suiting the music and honoring the genre. I love the sound, you can just hear how much work has gone to the production of this album. I love the breakdowns, and you won’t hear me talk a lot about breakdowns in other reviews, because breakdowns can very easily be too dramatic or even unnecessary. But the ones on this album are worth talking about. In fact, they’re just perfect, they’re what makes this album a must-have if you’ve piled up some anger lately. Even if you haven’t, do yourself a favour and just buy this album, go check them out -they have a few gigs planned this fall-, buy some merch, support the band! Only Leng Tch’e can decide to not make new music for 7 years and then release an album this good. 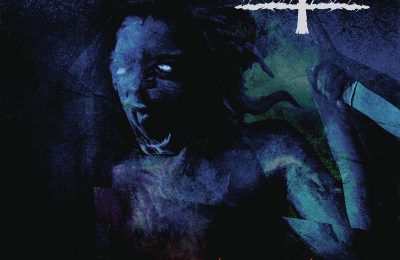