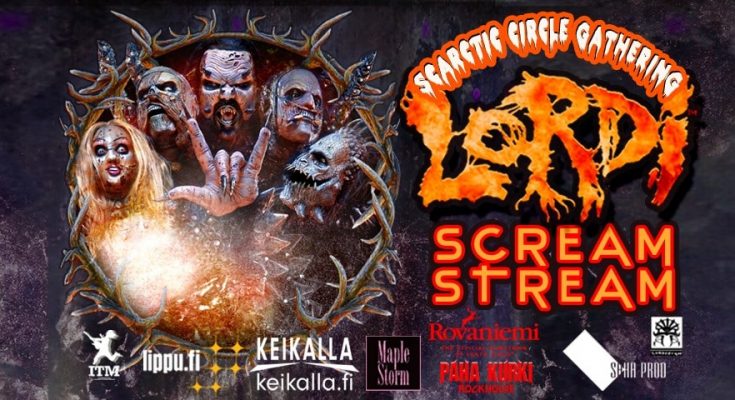 Earlier this year, Lordi released the impressive ‘Killection’ album, a fictional compilation album (for our review go here). They were ready to tour around Europe to celebrate that release and have some good heavy metal parties going all around. Sadly the COVID-19 crisis put a halt to that and banished the Finnish monsters to their home town Rovaniemi. They still wanted to do something with their time. So here they are with their version of a live stream concert. They promised us to be playing rarely played songs, answer any of our questions and show us around in their town close to the Arctic Circle. All of that sounded pretty entertaining and interesting to me, so I cracked open one of their Lordi beers to get in the mood, sat back and let it come over me.

To start with, if you came to this stream expecting a full on Lordi (****) show with all the theatrics that usually go with that, you didn’t read their flyer well enough. With lines like “No wings, no saw – no rush, no hassle” and “Nope, it is not a standard Lordi show. It is not a typical virtual gig. This one is different. The band sits in a ring in a small rock bar taking it easy, playing songs and talking bullshit with you. For hours.”, you should’ve known…

The “Scream Stream” started with the host of the night, Dylan Broda, welcoming us from Lordi‘s square where there is a monument placed to celebrate their Eurovision victory, right at the spot where Mr. Lordi got beat up when he was a kid. He took us on a short walk to the Paha Kurki Rockhouse in Rovaniemi where we found the Finnish monsters sitting in a circle, ready to rock out. They immediately kicked off with the golden oldie ‘Get Heavy‘ from their very first album. When done, Mr. Lordi expressed how fucking weird playing in an empty bar is…

Throughout the 3 hours of live stream event, they played songs they haven’t played live in 5 or even 15 years (‘Hulking Dynamo‘, ‘Shotgun Divorce‘, ‘Beast Loose In Paradise‘), Lordi classics (‘Who’s Your Daddy?‘, ‘Hard Rock Hallelujah‘, ‘The Devil is a Loser‘) and live debuts (‘The House‘ – Dingo cover or ‘Cutterly‘ and ‘Like A Bee To The Honey‘ from their new album ‘Killection‘), a true treat for any Lordi fan. Something that was very noticeable in the live chat that simply blew up.

In between the songs, the band talked about all kinds of things, answering questions from fans. The conversations went from comic books to the Kiss collection of Mr. Lordi to the story behind ‘Like A Bee To The Honey‘ and so on. And on top of that there were tidbits in between recorded by important people in Lordi‘s life (DJ Rockin’ Ruiz, Michael Monroe, UDO,… even Jean Beauvoir made an appearance), probably to give the band some time for a couple of drinks or a toilet break. The best part though, was the absolutely hilarious tour through Rovaniemi by Mr. Lordi. A little comedy gem, showing how funny, witty and talented Mr. Lordi and those around him are.

It didn’t go smoothly, though. About 2 songs in and a bunch of lagging going on in the stream, almost everyone got kicked out of the platform, missing whatever Lordi was talking about and the live performance of several songs (which we got to see later then through the recording). The last messages we heard, the servers had been attacked/hacked, causing the technical problems. Luckily after being out about half an hour, when things got going again we didn’t encounter any more issues and enjoyed the extended night of rockin’ out with our favorite monsters. Especially since they actually went a good half an hour past the promised time of 3 hours, telling a lot of things we otherwise never might have heard and playing well over 20 tracks of which quite some we’ll never hear live again. Talking about getting your bang for your bucks…

Tracklist:
Get Heavy
Hulking Dynamo
Blood Red Sandman
Evilove
Let’s Go Slaughter He-Man (I Wanna Be the Beast Man in the Masters of the Universe)
Kalmageddon
Who’s Your Daddy?
Shotgun Divorce
Beast Loose in Paradise
Hard Rock Hallelujah
The House
Cutterfly
The Riff
Hate At First Sight
Supermonstars (The Anthem of the Phantoms)
Not The Nicest Guy
Icon of Dominance
Like a Bee to the Honey
Biomechanic Man
It Snows in Hell
Devil Is a Loser
My Heaven Is Your Hell
Would You Love a Monsterman?

Before the COVID-19 crisis, we sat down with Mr. Lordi himself to have a chat about their new album ‘Killection‘. Make sure you check the videos out here and here! 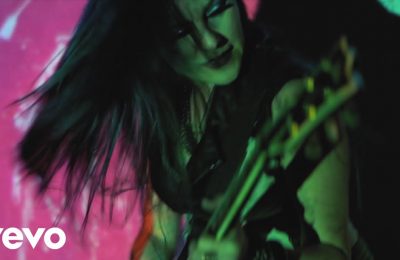 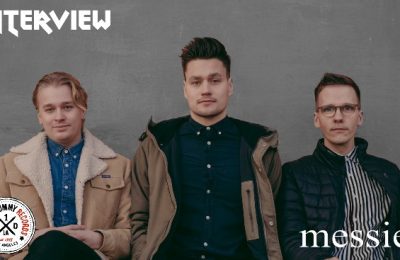