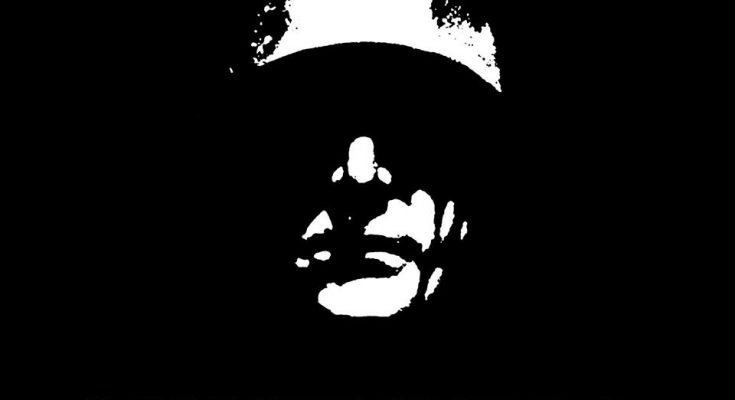 Sweden’s black metal war machine Marduk unleash their 14th sonic aggression entitled Viktoria, with Morgan Hakansson on guitars, Magnus Devo Andersson on bass, Mortuus on vocals and Fredrik Widigs on drums. Marduk are one of the first rated bands in Sweden when it comes to black metal and the band has shifted by experimenting with different sounds on each studio album, lyrically they have made drastic changes from the usual topics like Satanism and blasphemy to World War II themes. In 28 years the band has produced classic albums like Dark Endless, Opus Nocturne, and Nightwings which were highly regarded in the 90’s era. But the black metal veterans constantly improved from the classic era and grew more mature in sound. The consistent discography indicates a stimulant evolution as in the present day they stand firm and brutal acting as the gatekeepers of black metal genre. And generally speaking Marduk has distanced themselves away from the black metal cliché, and remained true to their roots and became a subject to professionalism. Their offering Serpent Sermon was a divisive and ingenious record that included many original elements. Yet with Frontschwein they reached a milestone of their productivity and released a hellish record based on World War II themes.

The high octane track June 44 ignites with solid performance of blast and shredding notes, the primitive old school guitar tone is an example of how tremolo pickings can be attained. Mortuus fiendish trademarks vocals are overwhelming and in combination with the guitar riffs are set to bring the infernal track to a savage assault that can only be fitted into a merciless black metal band like Marduk. Equestrian Bloodlust is the third track and depicts a Roman combatant in my mind, the subject of history and war has been the most influential topics to Morgan Hakansson. Viktoria is a soundtrack album to war provided with aural assaults of Sweden’s most aggressive black metal band. Thematically and lyrically the track titles are dealing with the fascination of war, as an example Tiger I is a heavy tank division used in military strategic wars, and that’s what the song is about, demonstrating the metallic armor that was used to design the atrocities of war and destruction.

With catchy elements from the mid pacing to blast beats, and slower riffs that tease the old school style, are the trigger points to Marduk’s musical agendas. If Frontschwein generally possessed the fierce and brutal elements, then Viktoria has managed to proceed as a natural continuation to its prior. Since Plague Angel the band saw various musical developments the addition of the aforementioned members has structured the modern sound to a new evolution. Narva shows no mercy from start to finish and sees the band marching into the fields of annihilation. With the everlasting calibre rounds of blast beats that continue with rage. The guitar riffs are infectious and impure categorized as razor sharp device. The Last Fallen shifts into a slower mode to a mid-tempo, the heavy waves of bass guitar create an exceptional atmosphere. The track is engaged with memorable guitars and has a minimal melody, but despite of the mid pacing style it moves quickly and scowls like a hungry wolf delivering nothing less than a raw assault. Viktoria picks up the pace from the previous tracks, the melodic strumming of the bass guitar works as an innovative touch adding a catchy melody to this track. Midway through the track the entire force shifts into complete chaos.

The Devils song brings another profane tune as Mortuus barbaric vocals sounds devastative and since he joined his brothers in arms the entire unit became brutal. The drums act as an iron clad and the double bass cling with the tunes of war, the best part is the guitar melodies that encompass a catchy atmosphere.  Silent Night is where Marduk excels into experimental territories implying to a darker and sinister sound. Unfortunately the album’s short duration of 33 minutes might be a minor drawback if you compare it with Frontschwein time duration. Viktoria is hostile, aggressive and smeared with the blood of the fallen ones, but only time would tell which new themes the band will adopt in near future.