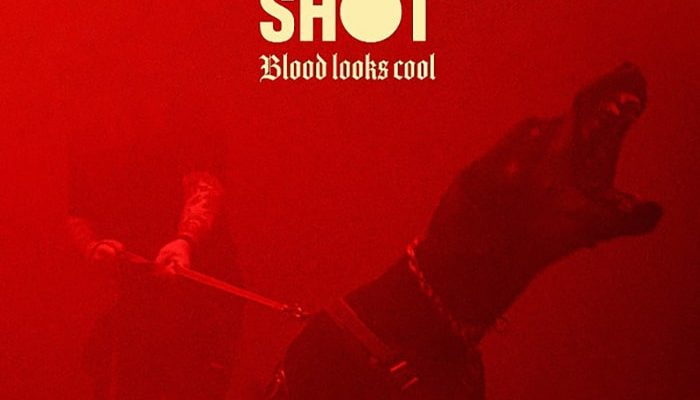 With years of combined experience and hundreds of gigs around the world as members of Disco Ensemble, Children of Bodom and Lapko, Jussi Ylikoski, Ville Malja, Mikko Hakila and Henkka Seppälä united last year to form Moon Shot. Now, they released the band’s second single and video “Blood Looks Cool”, available on all streaming platforms! The music video can be seen here.

A build-up of tension, a “rubber band stretched too far” according to drummer Mikko Hakila,  released with a flash as the chorus takes over, “Blood Looks Cool” has a very specific target in mind. Vocalist Ville Malja shares:

“Blood Looks Cool is a song for outsiders. For those who feel they don’t belong. It’s a positive fight song about social otherness”

Previously, the Finnish four-piece had raised the curtain on the project with debut single and video “Big Bang”, a song with a feeling of timelessness that will go on to permeate the band’s upcoming releases, and moulds the shape of a bright future for the “true 21st century rock band”. Jussi shares:

“Moon Shot is something completely new, made from scratch. This line-up, the new songs, the team behind us. It’s just amazing and makes me humble. I feel lucky to be alive and part of this band in this day and age. Can’t wait to get up on stage”