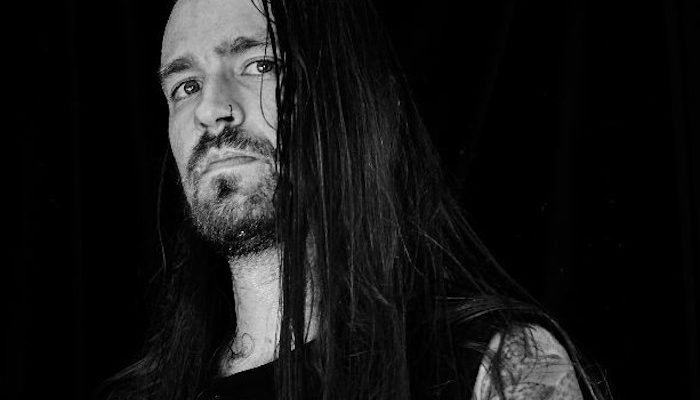 Finnish symphonic metal formation AND OCEANS have announced that vocalist Kim ’Kena’ Strömsholm has stepped down from the band, due to personal reasons. The band remains on friendly terms with their former vocalist and are wishing Kena all the best for future endeavors. A replacement has already been found in singer Mathias Lillmåns, who is also known from his work with FINNTROLL and DISPYT.

“We are glad to announce that we have found a new singer. We want to welcome our old friend Mathias Lillmåns to the band. He doesn’t really need an introduction, but he’s best known for his work with FINNTROLL and numerous other bands. We’re excited to have him on board, as he is taking this position with all the seriousness it should be taken. He has big shoes to fill. We’ve started working on the vocal arrangements with Mathias and we are still entering the studio in October. The band will be taking some time to prepare for the recording process and to make the best AND OCEANS record so far.”

“I first heard about AND OCEANS exactly 20 years ago. ‘The Dynamic Gallery Of Thoughts’ record had just been released and I was totally blown away by it. Never in my life would I have imagined that something this well-written and produced would come out of our little home town, Pietarsaari. And never ever would my teenage mind have guessed that I would find myself in the situation I am in now. Years went by and I watched the progress of the band as both a fan and a friend of the guys. Heck… We even had some side-projects together. I guess it was a given fact and no surprise that the guys called me up when it was time to pass Kena‘s torch on. Here we are years later, ready and stronger than ever to unleash a new AND OCEANS album upon the world. This is going to be awesome!”

AND OCEANS will not be giving interviews for the moment, as they will be focusing on recording their new album. The new record will be released on Season of Mist next year.