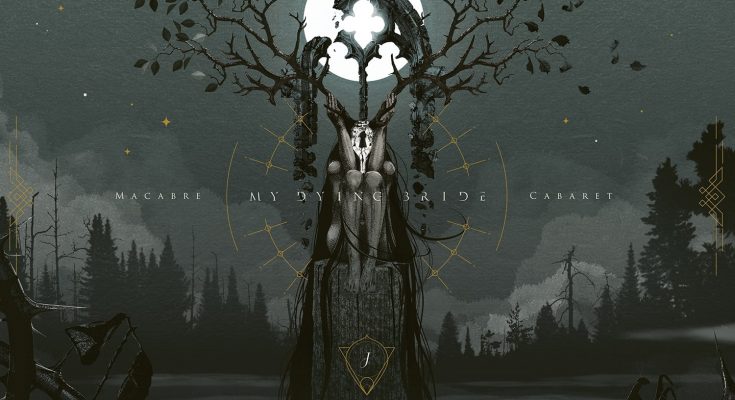 It’s been a good year for fans of My Dying Bride. Not only did they release another highlight full length with ‘The Ghost of Orion’ last spring, but they will round off the year with a new EP as well. ‘The Ghost of Orion’ was made under the most dire of circumstances. As most will know, frontman Aaron Stainthorpe was struggling to see his family through his daughter’s life threatening illness while the band itself was on the verge of dissolution as well with several members even leaving the fold again. That album was the diamond that was forged under this extreme pressure: a collection of dark, moody, emotionally heart-wrenching songs.

This EP also comes out of these sessions. The title track ‘Macabre Cabaret’, acts as the cornerstone. It is a ten minute spanning epic, centered around Andrew Craighan’s mournful, yet sober dirges. This is anything but a leftover track from the Orion sessions. In fact, if it were included, there would for sure have been some sibling rivalry against ‘Your Broken Shore’, being one of the finer tracks they have penned in the last decade. It is a calm and soothing, yet gracefully somber song, reflected in the peaceful, harmonious picture depicted on the cover.

An old school death doom outburst like they did on ‘The Barghest o’ Whitby’ would be out of place on this tranquil triptych. Therefore, even though ‘A Secret Kiss’ features some absolutely earworm heavy doom riffing, it keeps the restrained tone and spirit of the EP. ‘A Purse of Gold and Stars’ goes even further, being a sombre piano led eulogy with sparse spoke words from Aaron. 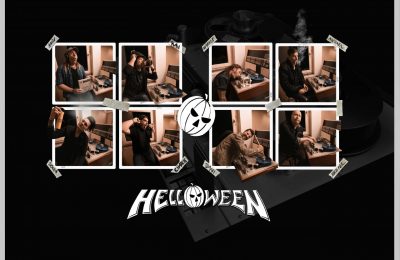