Commenting on the collaboration with ZARDONIC, Bucci states:

“I’ve been a fan of Zardonic music for over a decade, so having him on board and doing the remix is an honor, and an achievement – especially as ODDKO is an independent new band still somewhat in its infancy! I’m immensely happy with the final result and hope to do more ODDKO/Zardonic collaborations in the future.”

“Thrilled to finally be able to release this remix of a monster of a track!! We tested this track at Beats For Love Festival in Czech Republic and everyone went crazy with it. I am glad to have the opportunity to work with ODDKO in what I hope will be the first of many powerful remixes!”

The original version of ODDKO’s industrial masterpiece “Disobey” was released in 2018. The groundbreaking video went on to win many awards, including Best Metal and Horror Video at the LA Music Video Awards, as well as both Silver and Bronze Telly awards. The video has garnered 1.7 million views to date.

ODDKO is an LA-based independent alternative/industrial metal band spawned from the mind of Giovanni Bucci, who started the band as a way to fully express himself in all dimensions, using the music to fuel the images and then feed back into the music.

Their debut EP, “Digital Gods” was written and composed by Giovanni, and for the initial recording he tracked guitars, bass, and electronics, and programmed drums. Subsequently he recorded the tracks with the help of Francesco Paoli (Fleshgod Apocalypse) and Dave Tavanti (Kpanic). Production and recording of cellos, violins, drums, bass, guitar and various arrangements were orchestrated by Daniele Marinelli. The final magic touches were applied in Los Angeles with the help of producer/sound engineer Rob Romano, and the EP was mastered by Howie Weinberg (Rammstein, Madonna, Metallica). 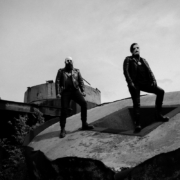 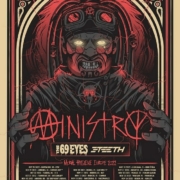 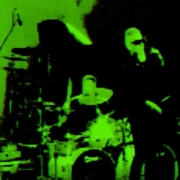 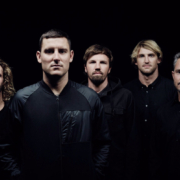 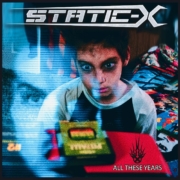 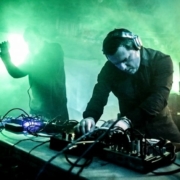