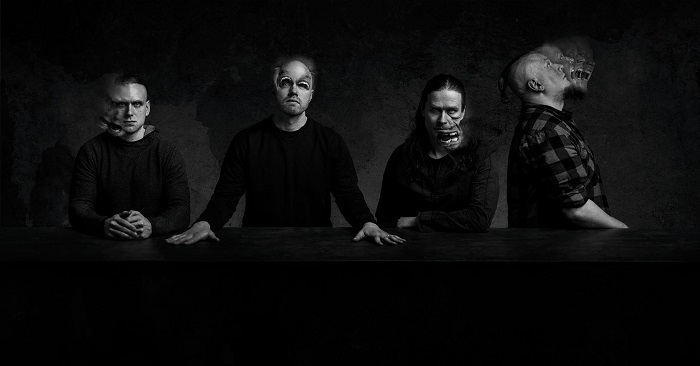 The melo-progressive Finnish quartet ODDLAND have spent the Corona-lockdown, writing their first album in 5 years, excelling in a deeper and deeper internal insight about how to expand their impressively unique sound. A hybrid between bands like Tool, Leprous, Pain Of Salvation and Soen, but with their own trademark-sound that makes ODDLAND stand out.

Uprising Records is a sub-division of the Danish label Target, which also houses sub-labels, such as Emanzipation, From The Vaults and Mighty Music.

ODDLAND toured Europe alongside Persefone in 2018, and plans are in the making, of having the band, once again, hitting the European roads as soon as Corona allows for it to happen.

ODDLAND from Finland has released two critically acclaimed albums, “The Treachery Of Senses” from 2012, released on Century Media records and “Origin“, released in 2016 through Sensory Records.