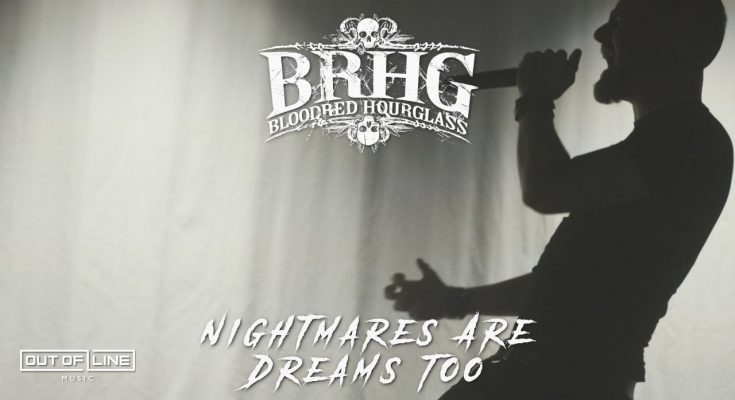 Finland’s upraising melodeath band, Bloodred Hourglass, just released their brand new single “Nightmares Are Dreams Too” taken off the upcoming album, set for release later this year. The new album is expected to be a melodic death metal rollercoaster with an epic feel and a very modern approach to be released later this year via Out Of Line Music.

Watch “Nightmares Are Dreams Too” here:

“Nightmares Are Dreams Too” is a mixture of heavy riffs, clean guitars, and beautiful leads that create a wistful but aggressive atmosphere. This straightforward song also carries a straightforward message: if you lack knowledge and don’t have anything constructive to say, just rather keep your opinions to yourself. All in all” Nightmares Are Dreams Too” sums up big melodies, heavy grooves, and solid words while offering the first glimpse of how Bloodred Hourglass blends metalcore elements to their signature melodeath sound!”

And adds about the inspiration for the songwriting on this third single:

“It’s the balance of keeping it simple yet interesting while also bringing forth some fresh elements. Obviously, stupidity of people is a never-ending source too.”

“Since we had some line-up changes after the last album, “Godsend” we wanted to do another video highlighting the band. Instead of just a traditional playing video, we added some other elements there too!”

With their latest output, the “Godsend” album (2019), the melodic death/thrash metal band succeeded in delivering great melodeath vibes that positioned Bloodred Hourglass and their signature sound to climb their way towards the top of the metal genre hailing from Finland. Vocalist Jarkko Koukonen comments:

“Lyrically, it’s going to be by far the most personal album to date. It’s an introspective trip into loss, lost chances of life and love – all crowned with sadness. You get a lot closer by being also fragile, and the contrast we managed to capture on this record is definitely some next-level BRHG.”

“Obviously, we were in a new situation since the songwriting responsibility was divided due to member changes after the previous album. Overall, we wanted to create something that’s completely new and fresh for us but also maintain the familiar BRHG sound. Really happy with the results on the final record, and it’s safe to say the end result is more than we, and hopefully all of you, even expected,” adds the band Bloodred Hourglass about the upcoming album.

“Musically, it’s the most diverse BRHG album we’ve created. It contains our slowest song ever but also the most aggressive headbanger too. It’s filled with sadness and joy, brutality and catchiness – a perfect melodeath rollercoaster just the way we wanted it to be,” concludes guitarist Lauri Silvonen. 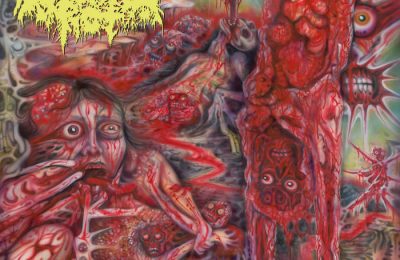 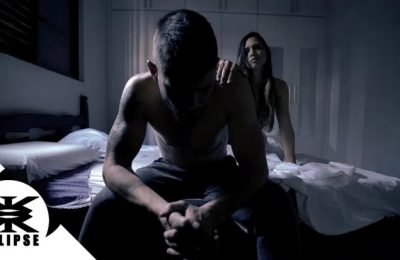