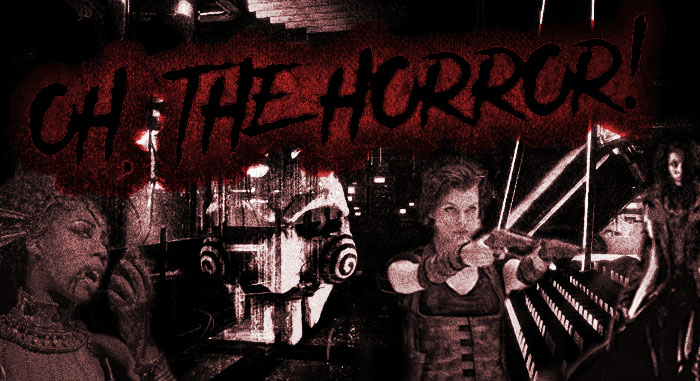 Another big horror movie of this decade that spawned a whole series with the 6th and final installment coming soon is “Resident Evil”, based on the highly popular horror games. The first movie saw movie makers yet again turn towards an alternative music artist for the score. Marilyn Manson collaborated with movie composer Marco Beltrami and multi-instrumentalist Tim Sköld (Manson‘s later bassist) to create the main theme song and 3 other tracks that appeared regularly throughout the movie. The industrial metal styled music fitted the Umbrella Corporation caused zombie mayhem perfectly. On the officially released soundtrack songs of several popular bands and artists of that time appeared, often in a remixed version crafted for the album. And I’ll never forget how awesome it sounded to hear the ‘Red Queen’ say “You’re all going to die down here.” immediately followed by the riffs of My Plague by Slipknot.

Some of the following Resident Evil movies had a metal soundtrack as well eventhough nothing of the music was featured in the movie itself except for the credits song, to be more exact, “Resident Evil: Apocalypse” from 2004 and “Resident Evil: Extinction” from 2007. Again, it was a mix of songs by popular metal and rock acts and remixes of existing songs.

With as the end credits’ song The End of Heartache by Killswitch Engage:

For “Resident Evil: Extinction” they called upon Charlie Clouser (ex-Nine Inch Nails) for the score of the film. Most likely because he had done such a damn good job for the “Saw” franchise, on which I’m coming back later.

With “Resident Evil: Afterlife” the seemingly took a step away from the alternative (rock) music soundtrack and released only a score of mostly electronic (trance) music composed by Tomandandy. The only more rock track used was A Perfect Circle‘s The Outsider (Apocalypse Remix) for the marketing of the movie, a little snippet during the confrontation between Alice and Wesker, as well as playing it over the end credits.

“Resident Evil: Retribution” went much the same way: a score by Tomandandy with now the track Hexes by Bassnectar and Deftones‘ vocalist Chino Moreno as the one more alternative track. Again this was used for the film’s end credits.

The last installment of the franchise, “Resident Evil: The Final Chapter” has even less to do with any alternative music and just has a “classic” movie score. 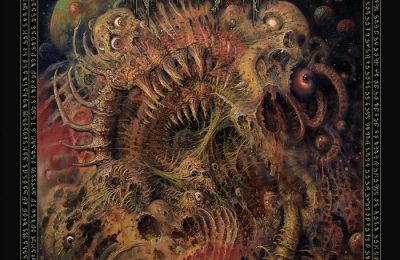 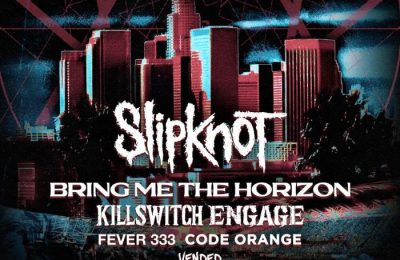 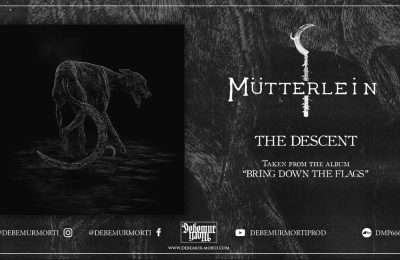