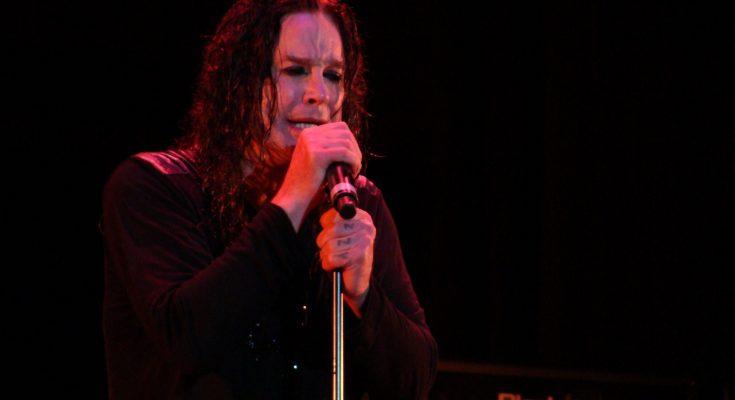 Since we are an editorial team based in Belgium, we can’t wait to see Black Sabbath soon at Graspop Metal Meeting! In light of recent events, I suppose we should simply be happy that Ozzy Osbourne is just sick, not dying or dead. In a statement we mentioning that Ozzy is recovering from something called “extreme” sinusitis.

Black Sabbath was supposed to play at Edmonton’s Rexall Centre in Canada, but had to cancel their gig. Ticket agent LiveNation does plan to reschedule the dates of their concerts, so it seems we won’t need to worry about missing the very last chance to see Black Sabbath in Belgium this summer… for now.

Due to extreme sinusitis with Ozzy Osbourne the shows in both Edmonton and Calgary have been postponed. Details regarding rescheduled dates will be announced as soon as they are available. 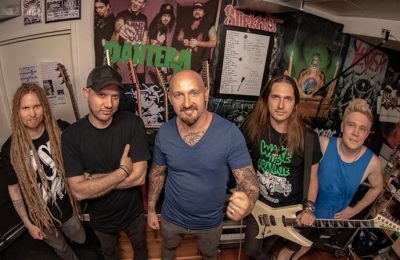 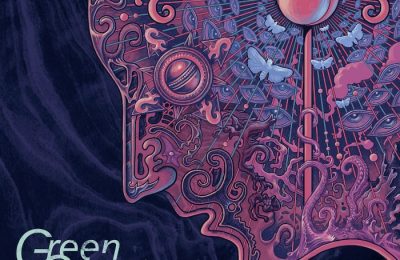 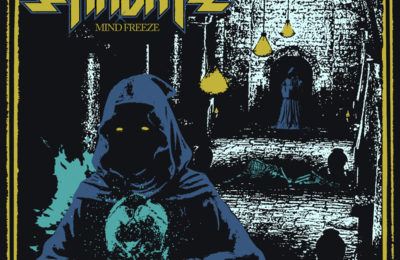