Home News Slain! will keep us waiting a bit more 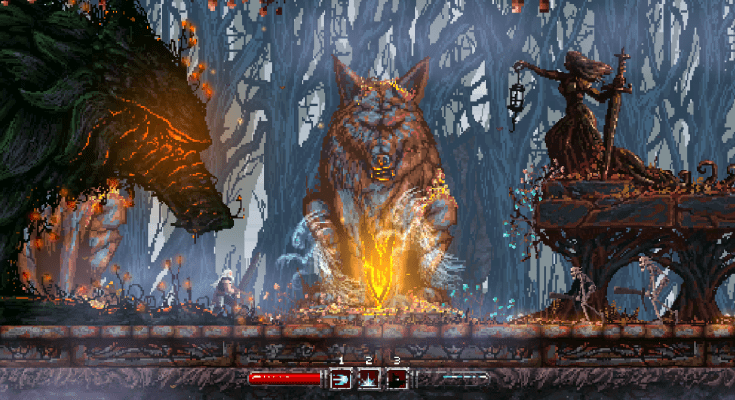 Slain! will keep us waiting a bit more

It seems that 2016 might be a great year for metal gamers, but there is a bit of sad news too. After yesterday’s news about Legacy Of The Beast, the developers of Slain! announced a delay. For those who don’t know, Slain! is a 16bit platform videogame set in a gothic fantasy world with a very Geralt of Rivia looking hero. The best part? Not the gore or the nostalgia of old games, but the soundtrack, which will be done by Curt Victor Bryant who played guitar & bass in Celtic Frost from 1988 till 1993. So we’re looking forward to an oldschool platformer with even more oldschoolier metal music in the background!

Even though the game was rumoured to first release in July, then fall 2015, then January 27th, it has now been delayed to March 24th.

The game needs a few last tweaks because right now no mortal man or woman could possibly get past Slain!’s intense platforming, traps and monstrosities.

So it seems we’ll either have to wait for the game to come out, or become immortal. Enjoy their trailer with Bryant’s heavy riffs on the background to get yourself in the mood! 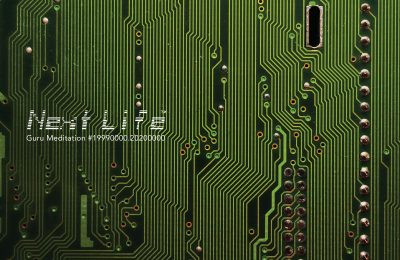