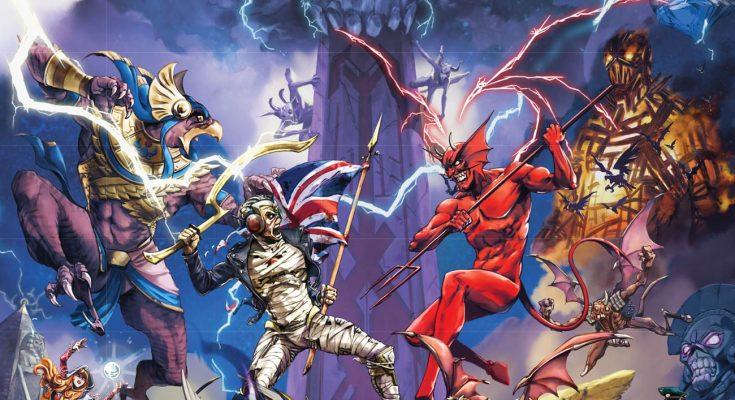 It appears that next summer we’ll all be needing more time on the toilet, since studies show that’s when people play most games on their smartphones. The next app you’ll want to have will be a video game launched by Iron Maiden called Legacy Of The Beast. a free to play role playing game on Android and iOS.

They teamed up with Roadhouse Interactive and 50cc Games, game developers specialized in mobile platform gaming. In order to create this game, Roadhouse Interactive shook hands with Iron Maiden’s manager firm Phantom Music Management and were given full access to everything they need to develop the game which is, described in their own words, “an action-packed, free-to-play RPG steeped in Iron Maiden mythology.” It seems we’ll be able to take on the role of that beast we love, Eddie, in so many different forms with as many unique features. We could explore new worlds, travel through time and space and even fight characters we know from Iron Maiden’s artwork. Gameplay is said to be enhanced by songs spanning the band’s entire career.

As a lifelong fan, I have always thought that Maiden’s music, lyrics and cast of characters would provide the perfect basis for a deep RPG experience. With this game we’re creating an outstanding RPG that will appeal to all mobile gamers, including those discovering Maiden for the first time.

We always thought Maiden’s music and imagery with Eddie could be perfect for gaming and it’s something we have been looking at doing again since Ed Hunter in 1999. Now in 2016 it can all be done on a smartphone which makes it even more accessible for all our fans and also all the gamers out there.

This isn’t actually a surprise, with Maiden’s Speed Of Light video that came out in August. The video featured Eddie experiencing the many changes video games have been through, from the very first pixelated characters up to blasting a skeleton dinosaur in Full HD with a green plasma-canon-thingy… for some reason… Anyway, check out their Legacy Of The Beast website for more details! 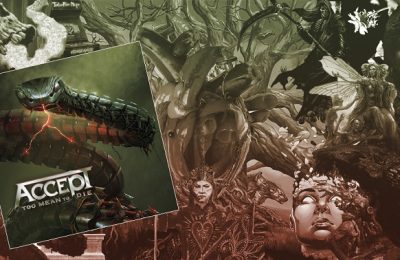 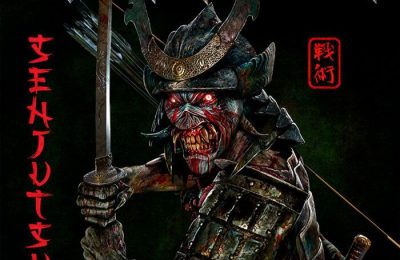