Since 2009, the vanguard Bay Area-based Botanist has been composing music using an electrified version of the hammered dulcimer, a traditional Celtic instrument. The albums in its ambitious discography are all about plants and flowers in some way, seen through the eyes of a botanist gone insane from witnessing the destruction of the natural world at the hand of man.

The latest chapter in Botanist’s wondrous evolution, Photosynthesis (out October 30th on The Flenser), is a concept album about how plants convert sunlight into energy, how they transform carbon dioxide into the oxygen that all fauna need to breathe. The album’s eight tracks each deal with an aspect of photosynthesis, from the macro to the micro, and its core visual theme depicts the world’s forests as a functioning lung system’s individual cells, scattered throughout the globe.

Photosynthesis is the fourth “collective” album in Botanist’s greater discography, meaning it is composed of a group of individuals. Band originator Otrebor (hammered dulcimers, vocals, keyboards) composed the music and lyrics to the drums of returning member Daturus (the project’s live drummer since 2017, who played on 2019’s Ecosystem). The album marks the debut contributions of Tony Thomas (who plays with Daturus in Bay Area death metal acts Dawns Of Ouroboros and Sentient Ignition). Thomas’ bass style brings a newfound prog flavor to Botanist’s noted avant-garde, experimental style that has expanded on the genre of black metal, challenging the foregone conclusion that such music must be centered around guitars.

Photosynthesis was recorded in the Verdant Realm in California. The album production was handled by Dan Swanö, whose creative genius in more artistic, avant-garde areas of the metal spectrum is a match of dreams for Botanist, resulting in an album that achieves a new level of the project’s expanding vision with production excellence. Photosynthesis sees Botanist triumphantly returning to the Flenser stable, whose partnership yielded three albums, including 2014’s VI: Flora— perhaps the project’s most noteworthy work.

Pre-orders for Photosynthesis are available here, and more music from Botanist will be arriving soon. 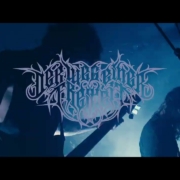 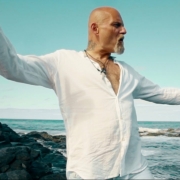 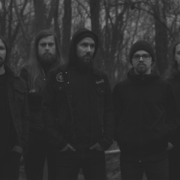 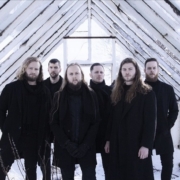 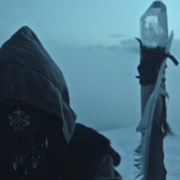 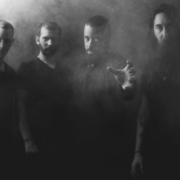