Epica announces the second edition of their own festival: Epic Metal Fest, and a little bit closer to Ghent! This time it will take place at Poppodium 013 in Tilburg, on 01/10/2016.  The news was posted this morning, on the facebookpage of Epic Metal Fest. Epica will release their new album and will be supported by Katatonia, Textures, MaYan, Myrath and more bands that will be announced later on. This will be the only show Epica will perform in The Netherlands for their new album. They also announced that there will be a crazy second location for Epic Metal Fest: São Paolo, Brazil (15/10/2016).

We think it’s not a joke: but you can buy the tickets starting this Friday, the first of april, at 10:00 am.
You can buy your tickets for €40 (excl. service costs) at the Poppodium 013 website.
It’s also possible to buy a ticket + signed CD bundle, for €54 in early bird and €59 for the regular bundle (excl. service costs).

For more information check out the Epica facebookpage and website, or RSVP at the facebookevent. 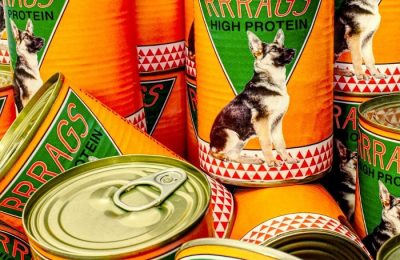 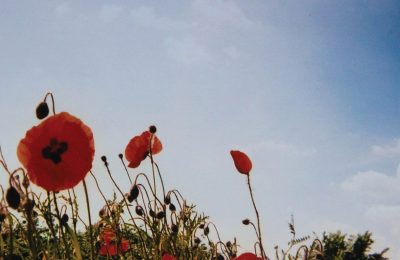 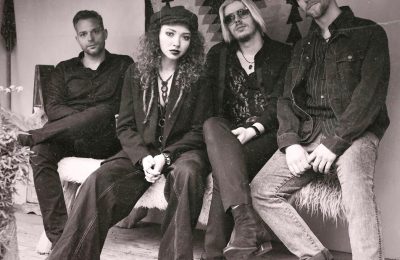