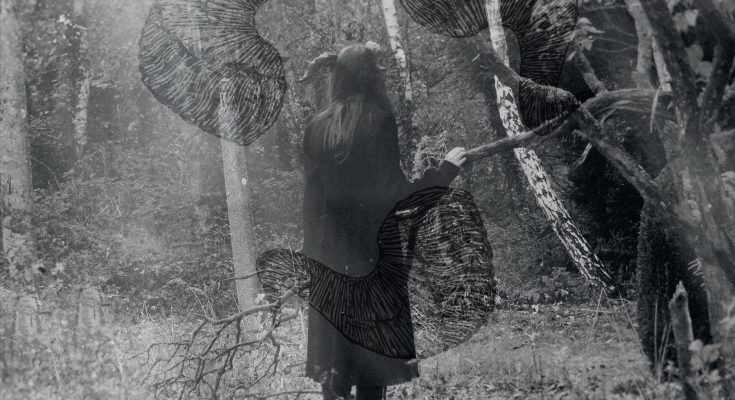 Belgian Post-Black Metal outfit Soul Grip will release their fisrt full album entitled Not Ever on november 2nd. This will be their second release of 2018 after they already released a split with VVovnds on june 8th as an exclusive release for record store day through Counsouling Sounds. The review for this split can be found here. Not Ever will also be released through the Counsouling label. Both releases were recorded by Nikita Kamprad (Der Weg Einer Freiheit). The tracklist will be:

The video of Abigor taken from the split with VVounds gives you a nice impression of what you can expect from the upcomming album: 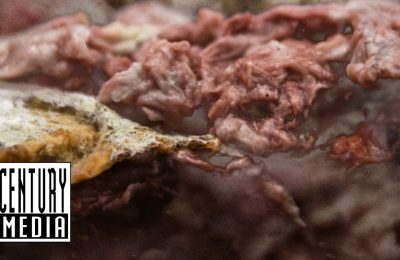