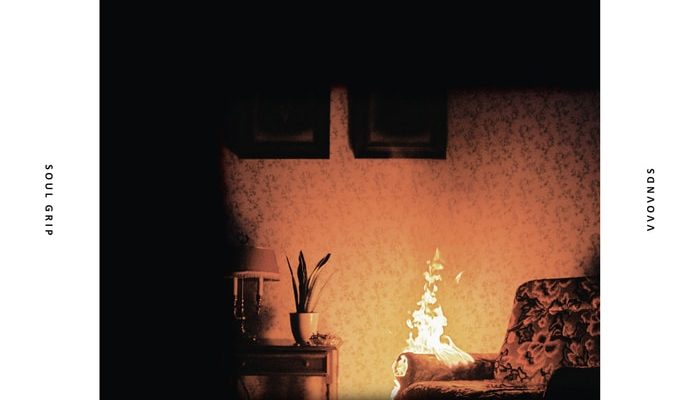 A few weeks ago, Soul Grip dropped their single ‘Dwaler’, a first taste of their upcoming Split EP with VVOVNDS. On the 8th of June Consouling Sounds is releasing the 12″, mixed by Nikita Kamprad (Der Weg Einer Freiheit).

The past few years, the city of Ghent has become a hotbed for post -slash- black metal, spitting out bands like Amenra, Oathbreaker, Wiegedood and also Soul Grip. They will be presenting three long-awaited new tracks, the first new material we’ve heard since their 2015 full-length Avadon. This to keep us busy in anticipation of their new album that will be released this autumn. The single mentioned before, Dwaler, is simply put an excellent piece of black metal. The band stated that:

“Dwaler is about a long journey through the cold dark night. If you stop moving forward and give in to the cold, everything ends. Time comes to a halt and you are unable to move. Frozen into place we are left in the hands of nature. Awaiting the sun to rise and save us from certain death we continue on our journey. Once saved we can see the end and think of a future for ourselves.”

A clanging bass sound is emphasized in Abigor, bringing an interesting kind of experimental vibe to the music. The band ends their side of the EP on a vulnerable note: Raudur has a quiet and soft bridge featuring acoustic guitar and whispers, giving us some time to breathe and experience what comes next twice as heavy.

On the flipside we find VVOVNDS or Wounds, who, contrasting the previous band, present just one very special track, incomparable to anything this band has made before. While their previous work is similar to bands like Converge, the 14 minute mastodon of a track called On a Noose has a droney vibe to it, carries a heavy atmosphere and bursts with organic progressions. Yet they managed to maintain the same kind of intensity that’s typical for VVOVNDS. The band has worked together with Dutch experimental artist Svartvit for this track, allegedly since they played Rock Herk & Incubate Festival together back in 2016.

Soul Grip will be playing a release show for this new record, alas without VVOVNDS, at Charlatan, Ghent on June 9th.