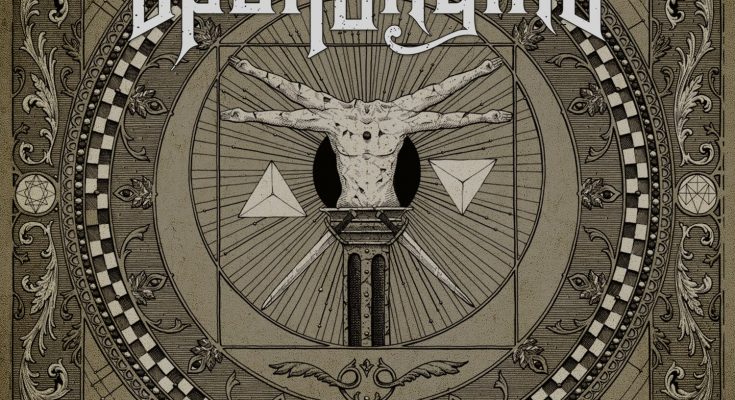 On November 15 2019, Spoil Engine released their fifth album ‘Renaissance Noire‘ upon us. And man, what a beast it is. It has something of everything: clean vocals, screams, growls and something in between. Vocalist Iris Goessens can do it all. And not only on the album, she pulls it off live as well. A band that can create a live concert feeling on an album. Moshing and wall of deaths, even in your living room, guaranteed.

The album starts off with ‘Riot’. One of the most aggressive and at the same time also melodic songs of the album. That song is a riot in itself, and by that, also one of my favorites. The album in general is full of power and energy. That’s what I mean with a live feeling inside a studio album.

But they also show their soft side with ‘Golden Cage’, a clean and relatively slow song on the album. Something I didn’t expect to hear, but something I’m very glad that’s there.

After this break in the middle of the album, ‘Frostbite’ hits hard and heavy again. Solid riffs and growls lead the song into its momentum. Do not touch this one, it’ll bite back. Or better, do not touch the album in general. It’s one solid piece that fits together and touches different sides of its genre.

A song that has a bit of both, is ‘The Hallow‘. It’s a mix between slow and clean guitars and heavy growls. Also Jeff Walker from Carcass is singing with them. A very unique composition of the song. These compositions make this album unique and, for a lot of fans, the best album from Spoil Engine up until now.

The nice thing about the songs using different approaches, is that this album has something to offer to everybody. With that, this album can be the dessert on a metal plate.

This is the first album that’s without guitarist Bart Vandeportaele. He might not be in the band anymore, but he was at the release show at Trax, Roeselare (Belgium). Spoil Engine‘s home town. We were there too, be sure to check it out!

For photos from that night go here.