You are here: Home1 / News2 / The Violent dropped “People Are Strange” video

THE VIOLENT have shared the aesthetically arresting video for the thrilling cover of The Doors‘ classic “People Are Strange.”

The video follows an array of faceless forms and the band in performance mode. The band has put its own DNA-distinct stamp on the song, giving it slightly synthed out, new wave-inspired makeover. They have truly made it their own. The song will live on the band’s forthcoming, self-titled EP, out March 11. Pre-order it here.

“‘People Are Strange’ became poignant in this new world we are living in; a world of parameters that we feel pressured to live within,” says singer Mike Protich. “This type of pressure can make one feel more of an outcast and more alone than ever before. We focused on these concepts and emotions during this process while the original holds a more whimsical quirkiness.”

The Violent have also been confirmed to appear at Welcome to Rockville in May.

As 2019 came to a close, rock band Red Sun Rising announced an indefinite hiatus as its members pursued other opportunities.  Soon after, the world as we knew it sunk into the deep hole of the pandemic. The time in lockdown helped to fuel the creative process for singer and songwriter Protich, who was in search of a new creative release and to stretch his musical muscles.

With roots in rock music, the three began to find fresh and invigorating ways to utilize their musicianship beyond the standard iteration of rock bands. They embraced experimentation by blending the familiar elements of rock music with a newfound appreciation for electronic and digital sounds. This process was elevated due to the fact that the members were unable to physically be in a room together to play.

Out of this process, The Violent was born.

It is truly a child of this chaotic pandemic — both sonically and lyrically.

The Violent previously shared the new song “Think For Yourself.” Listen here. 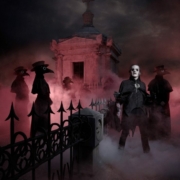 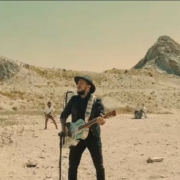 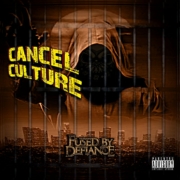 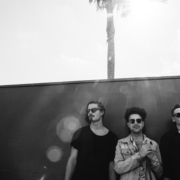 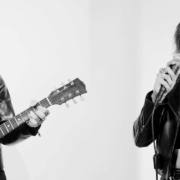