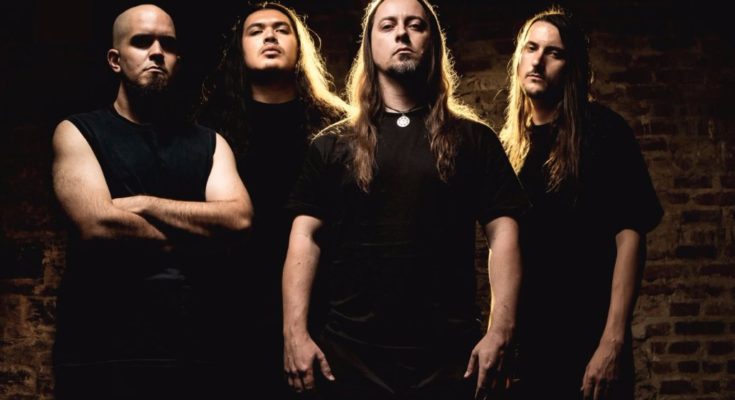 The Californian extreme metal stalwarts of Abysmal Dawn are now premiering the third brutal track of their long anticipated new full length ‘Phylogenesis‘. The new death metal offering will be released on April 17, 2020 via Season of Mist. Stream ‘Soul-Sick Nation‘ right below.

On a more uplifting note, the song features three ripping solos. One from our very own Vito Petroni (solo #2), and two from Fredrik Folkare (solos #1 and #2) of Unleashed and Firespawn! It was a great honor to have Fredrik play on our record; he’s an absolute beast of player. We played some shows in South America in late 2018, and asked him to play on our record after a night of drinking probably too much Pisco. So happy it worked out because he laid down something truly special. Enjoy!

Abysmal Dawn have already dropped two great tracks off their promising upcoming record ‘Phylogenesis‘. Check out ‘Hedonistic‘ and ‘The Path of the Totalitarian‘. Album cover and track listing below.

Track-list
1. Mundane Existence
2. The Path of The Totalitarian
3. Hedonistic
4. A Speck in The Fabric of Eternity
5. Coerced Evolution
6. True to The Blind
7. Soul-Sick Nation
8. The Lament Configuration
9. Flattening of Emotions (DEATH cover) 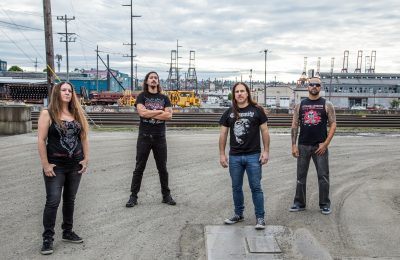 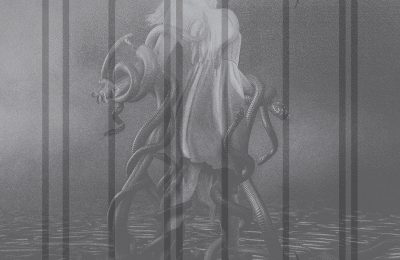