You are here: Home1 / Album Reviews2 / Red Raven Down – Phantoms

Red Raven Down already got a boost for their debut EP because lead singer Jani Korpela performed a cover of Slipknot’s Psychosocial on the Finnish version of the show ‘The Voice’. Three out of four coaches were quite surprised and weren’t really into it that much. The other coach, Michael Monroe, on the other hand was so into it that he stood up from his chair and started head banging. Jani got the credits for his voice that he deserves. He made it through the first round, but didn’t win. His performance got noticed globally which gave this EP the well deserved boost. The video of his performance on The Voice is blocked on Youtube in several countries due to copyrights, but it’s viewable on this Finnish website.

The intro starts off with an acoustic guitar. The electric guitar, that kicks in later, gives it its power. After a few seconds of silence, the song ‘Ashes’ starts with the exact same riff. It would have been more powerful if the intro continued fluently into ‘Ashes’. Now it leaves a gap and it feels like a new song with the same riff. Nevertheless, it’s a very powerful song. It’s melodic metalcore that gets to you through flesh and bones.

Very surprising is the solo part of ‘Ashes’. You expect an electric guitar solo, but at that moment, you get an acoustic guitar solo. It gives the song a surprise effect. A moment for the brain to sit still and think about what this song is about. It also gives the song more melody. Combined with the lyrics that are said by lead singer Jani Korpela, this bridge before the electric guitars kick back in is unbelievably powerful.

The rest of the EP continues in the same style. It has a mysterious touch to it. A deep dark meaning with hope laying deep within that you can rise again. This makes ‘Phantoms’ the right name for this EP. Sometimes you think it’s there but it’s not. Sometimes you are convinced that it’s not there, but yet it is.
The stuff you hear is not something new, but definitely brought with the heart. 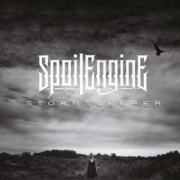 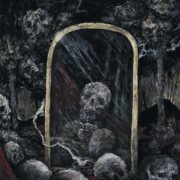 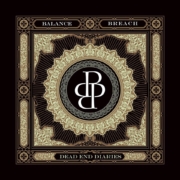 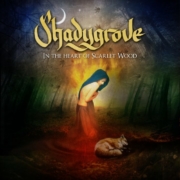 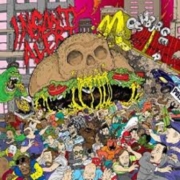