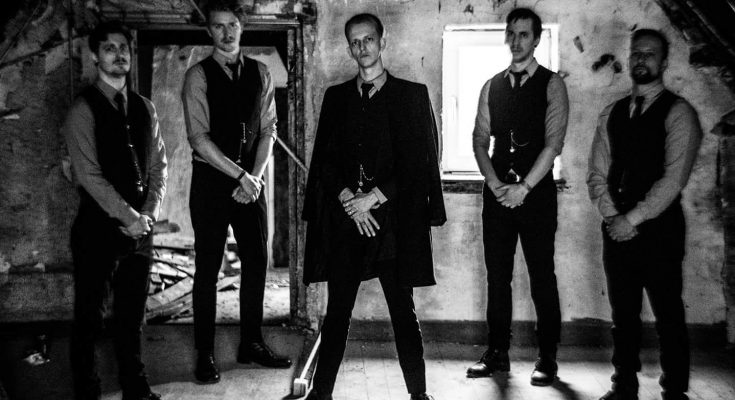 Keep an eye on this band, they’ve played their very first show at the beginning of this year and right now they’re already playing a festival this big!

They’ve dropped their first EP ‘Let’s Start a fire’ a few weeks ago, this is the band’s statement:

So here it is. ‘Let’s Start a fire‘ is finally out in the open and ready to start a riot.

We recorded it DIY at our rehearsal space (drums recorded at Much Luv Studio), got it mixed by Jag Jago (The Ghost of a Thousand) and got David Achter de Molen (John Coffey) to do a guestvocal on the final track. Fair to say we’re very proud of the way everything turned out.

It’s available today on all major streaming services.
Physical copies will be available through Smithsfoodgroup DIY and cassettes will be released by Nosebleed Records.
Order your copy here: http://smithsfoodgroupdiy.bigcartel.com/…/arson-let-s-start… 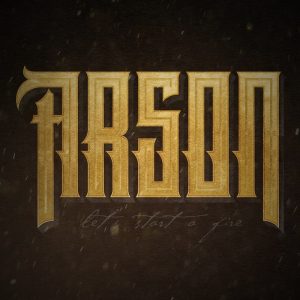