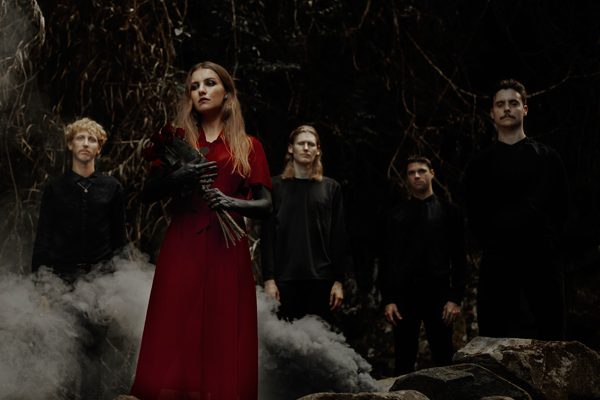 Australian post-metal group Empress have recently revealed a music video for a brand new track off the band’s second album “Wait ‘til Night”, which is set for release on November 20th via Brilliant Emperor Records.

Titled “Golden Orb”, this new video was directed by Sam Haven and is now playing via Cvlt Nation here.

Recorded by Liam Kriz at Ravager Sound and mixed by M. Deslandes, “Wait ‘til Night” sees Empress once again blurring the lines of such diverse musical genres as shoegaze, post-rock and metal to craft a singular and emotional sound that defies easy categorization.  More refined and mature than before, Empress is a clash of emotional and musical contradictions, soft and harsh, calm and hysterical. Pre-orders are now available at this location.