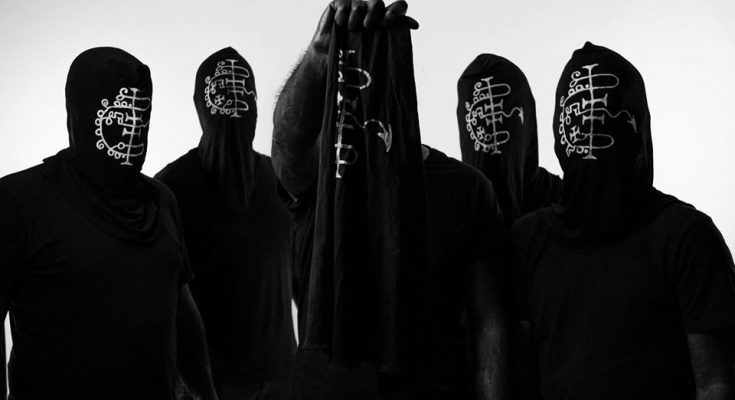 Recently Season of Mist-signed cathartic black metal outfit Gaerea are now releasing a brand new guitar playthrough in celebration of their new Olivia Guitars endorsement. The video can be viewed right below.

Gaerea are about to release their brand new album via Season of Mist. You can listen to the band’s previous and debut album ‘Unsettling Whispers‘ (2018) on their Bandcamp page.

Gaerea is a quintet from Portugal. Emerging in the beginning of 2016, the band released its first EP on November 11, 2016 through Everlasting Spew Records, receiving many praises from the worldwide press

With the release of the band’s first full length debut (June 22 via Transcending Obscurity Records in 2018), Gaerea had the pleasure to perform and tour festivals in Europe and China, including performances with Jupiterian in April 2019 and a headlining Chinese tour in May 2019. The band already performed on Festivals like SWR Barroselas Metalfest (PT), De Mortem et Diabolum (DE), Throne Fest (BE), Frantic Fest (IT), Eresia Metal Fest (IT), Amplifest (PT) and many more.