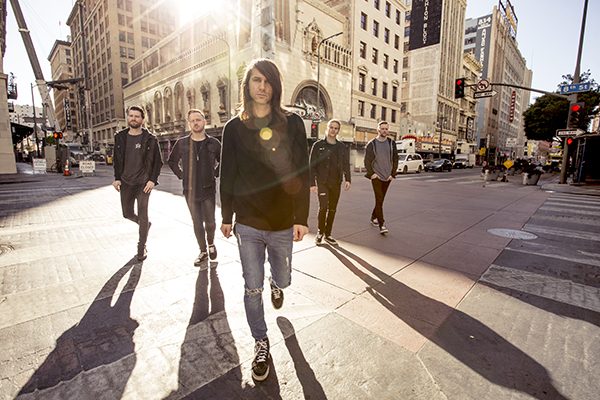 A leading force in the metalcore genre, Arizona quintet blessthefall have spent years taking their message globally; each body of work more impressive than the last. Their last album Awakening achieved their best sales to date hitting #32 on the Billboard Top 200. Noted as Alternative Press’ Most Anticipated album of 2013, the band commissioned producer Joey Sturgis to record new album Hollow Bodies. Never before recruiting outsiders, the band enlisted the help of friends to feature 3 guest vocal spots on Hollow Bodies, including Jake Luhrs of August Burns Red, Jesse Barnett of Stick To Your Guns, and electro-rock sensation Lights. 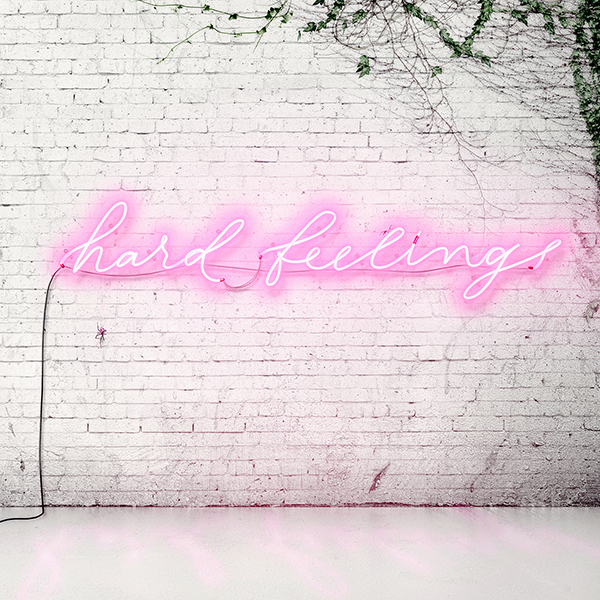 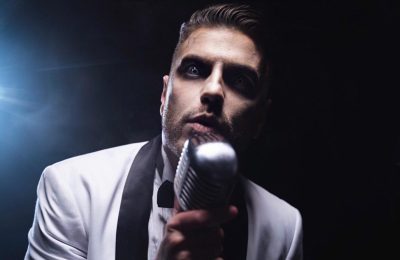 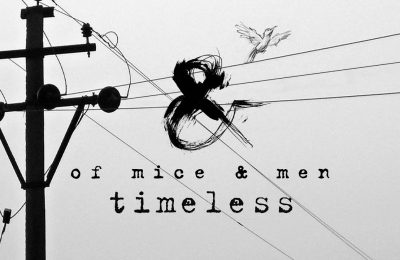