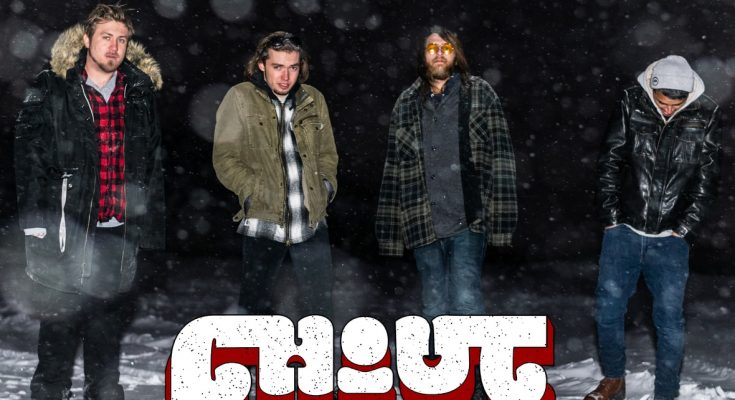 South Chicago based Rock Band CHOUT have released the official music video for their single, “Seasons,” off of their newest LP, Dogwater. Garnering immediate attention from no less than Loudwire, Metal Injection, and MetalSucks, the ALICE IN CHAINS influenced band is positioned to lead the simmering front of 90s grunge revival with a new, 3 song EP slated to drop in the next few weeks.

“Seasons’ is a song written about battling mental illness. The chorus ‘Seasons cry for no one’ is a play on words referencing seasonal depression directly, but the song is meant to represent an internal struggle with one’s demons.”
– BrendanMaier (Chout)

Chout is a Rock band from South Chicago formed in 2018 by vocalist Brendan Maier, guitarist Matt Morgan, bassist Rocco Gilsdorf, and drummer Joel Matinez. Childhood friends since elementary school, they are truly a band of brothers. The four have been writing songs together since the age of 13, drawing influences from all realms of the musical spectrum. While remaining faithful to the 90’s influence, Chout combines both classic metal riffs and modern upbeat songwriting, with a new progressive sound.