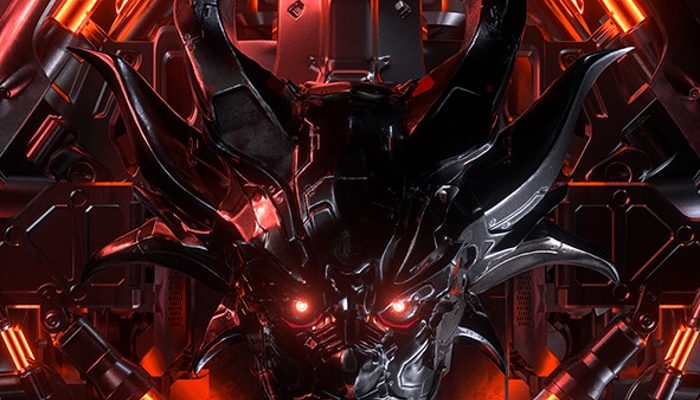 I keep on saying it whenever I write about the Japanese metal outfit Crossfaith: that time years ago that I got to see them live, their energy and music blew me away to such a degree that I’ve been a big fan ever since. Their blend of catchy metalcore, heavy death metal and a healthy dosis of electronic music (yes, even the by metalheads much hated dubsteb) is so well made and balanced that it kicks ass at all times. After releasing a few EP’s the past years, now they’re finally back with their first full-length in 3 years: Ex-Machina! 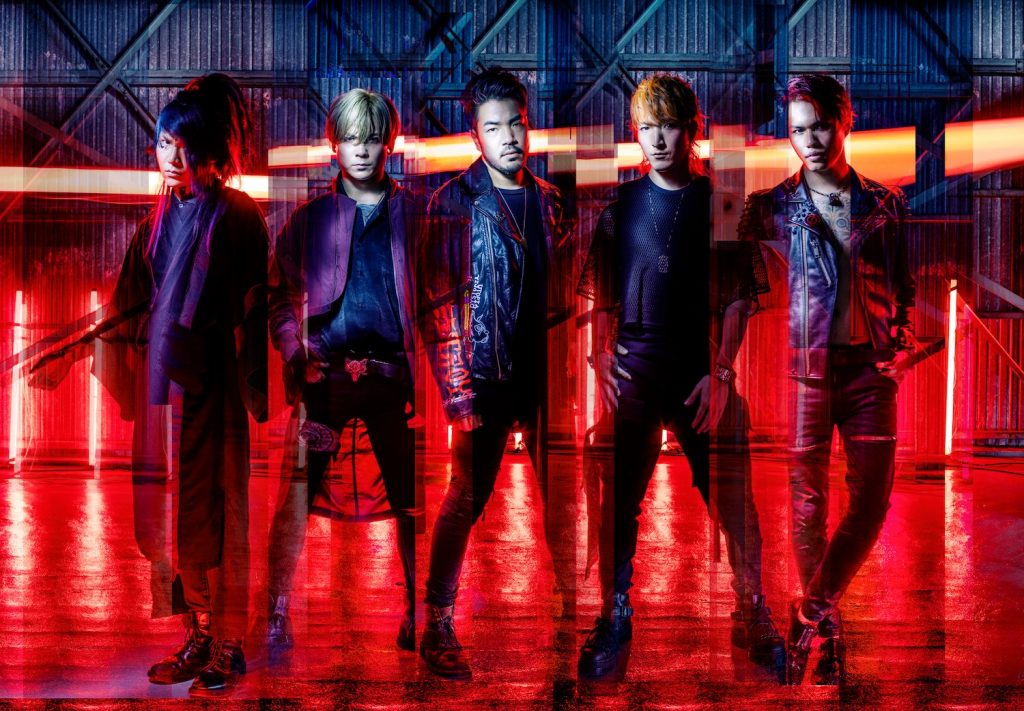 The album itself is supposedly a concept album set in the future about the future. Honestly, when listening to the album I very quickly forget about that because of its overall entertainment value musically. The album kicks in with a rather surprising choice that might scare some metalheads away, because the instrumental intro track Deus Ex Machina sounds as if you’re at the beginning of a DJ show at the EDM festival Tomorrowland. That intro perfectly blends into the second track Catastrophe that gives you a near perfect blueprint of what Crossfaith‘s music is all about: heavy music that is highly energetic with a touch of electronic music blended in perfectly. After harsh parts, you often get a very melodic and catchy chorus and a lot of songs have a “signature” elektro bridge with rapping that turns into a metalcore breakdown that just destroys.

For quite a while some fans were wondering if Crossfaith still had it in them to deliver on the kind of absolutely crushing music they often made back in the day. If there’s one track that will take away those doubts, it’ll be The Perfect Nightmare. One of their heaviest tracks since long, if not since ever, they venture into purely melo death metal that’ll blow many metalheads away.

Up next are a few tracks with guest appearances to liven up the place a bit: Destroy is a brooding electro heavy beast of a track with the dark and often horror inspired rap duo Ho99o9 putting down some lines. Freedom should be already a familiar track for those who have been following the EP’s as being one of the best tracks that came out of those releases. With the help of Enter Shikari‘s Rou Reynolds, they created an infectious blend of Crossfaith and said Enter Shikari that brings the best of both to fruition.

Their latest single and music video Make A Move simply brings everything Crossfaith stands for to the table: high energy, relentless melody and catchiness and groovy heaviness! If the song doesn’t get you all hyped up and wild, check out the video with shots of their live shows of their past Summer festival tour and you won’t be able to help yourself in feeling like you want to go to a gig or party to go nuts…

It’s not all heavy metal bliss though. There are a handful of tracks that are rather forgetful with a more poppy and accessible sound. Not saying those aren’t good songs, but I could’ve done without them or with more of their heavy, riling up work! Of those tracks, Wipeout from the earlier released EP is actually the coolest with still just enough heavy parts to stay interesting.

After a rather weird intermezzo with the instrumental track Twin Shadows, the last original song Daybreak gives you one last kick in the ass with a damn blistering pace and sound. At a lot of times during this song, they actually remind me of the old Bullet For My Valentine sound with a lot of thrash metal and metalcore influences that take heaviness and pure melody into a perfect counterbalance. The very last song on the album is a cover of the Linkin Park song Faint featuring Masato from Coldrain, which is definitely not bad but rather unnecessary since they didn’t even put their signature touch to it, but almost copied it note for note. A bit disappointing if you look back at how awesome they ended up making their cover of the Prodigy track Omen.

Crossfaith delivered again on Ex-Machina: heavy metal with tons of melody and catchiness and that just enough of electronic music blended in so that it doesn’t bother you. On some tracks you can go nuts as before with some of their old work, others are more for bringing the party and a couple feel rather like poppy songs that would please their younger followers. It’s not a consistently super strong release, but definitely again a very cool one by these Japanese guys. No one sounds like Crossfaith does. Check it out for yourself if you don’t believe it! 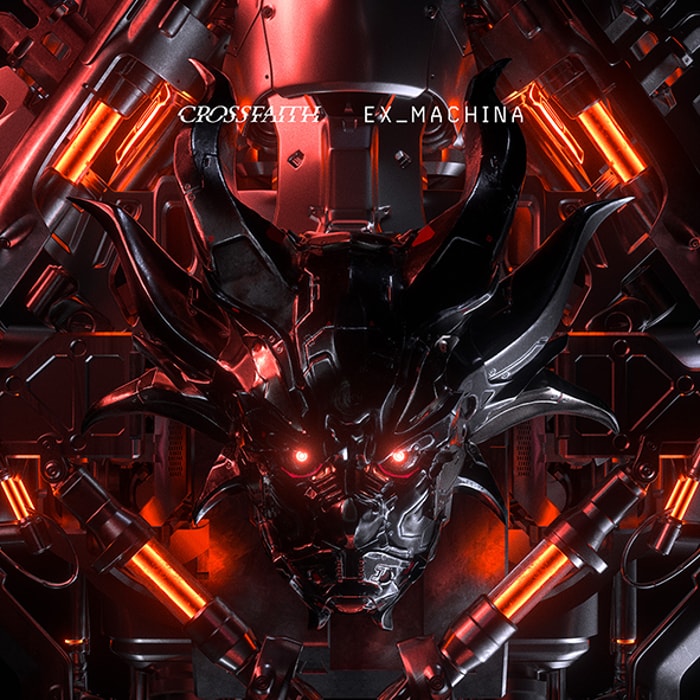