CYNIC have released a digital single titled “Humanoid”. This song marks the first new music from the progressive pioneers since the Americans’ 2014 full-length, ‘Kindly Bent To Free Us’.

“‘Humanoid’ is a portrait of contrasts, like those between struggle and stillness, or the immediate against the limitless. Our Stargate is planet Earth — consciousness, the transmitter. We, sentient creatures of light, are alive now — on a sphere, floating in a galaxy fixed amidst the infinite. It’s quite miraculous to be aware of this, and it invokes a sense of urgency and empowerment that is unlike anything else.”

“Humanoid” was recorded by Paul Masvidal and longtime CYNIC bassist Sean Malone. The song also and marks the debut of the band’s new drummer, Matt Lynch, who brings a renewed sense of energy to CYNIC‘s rhythm section. 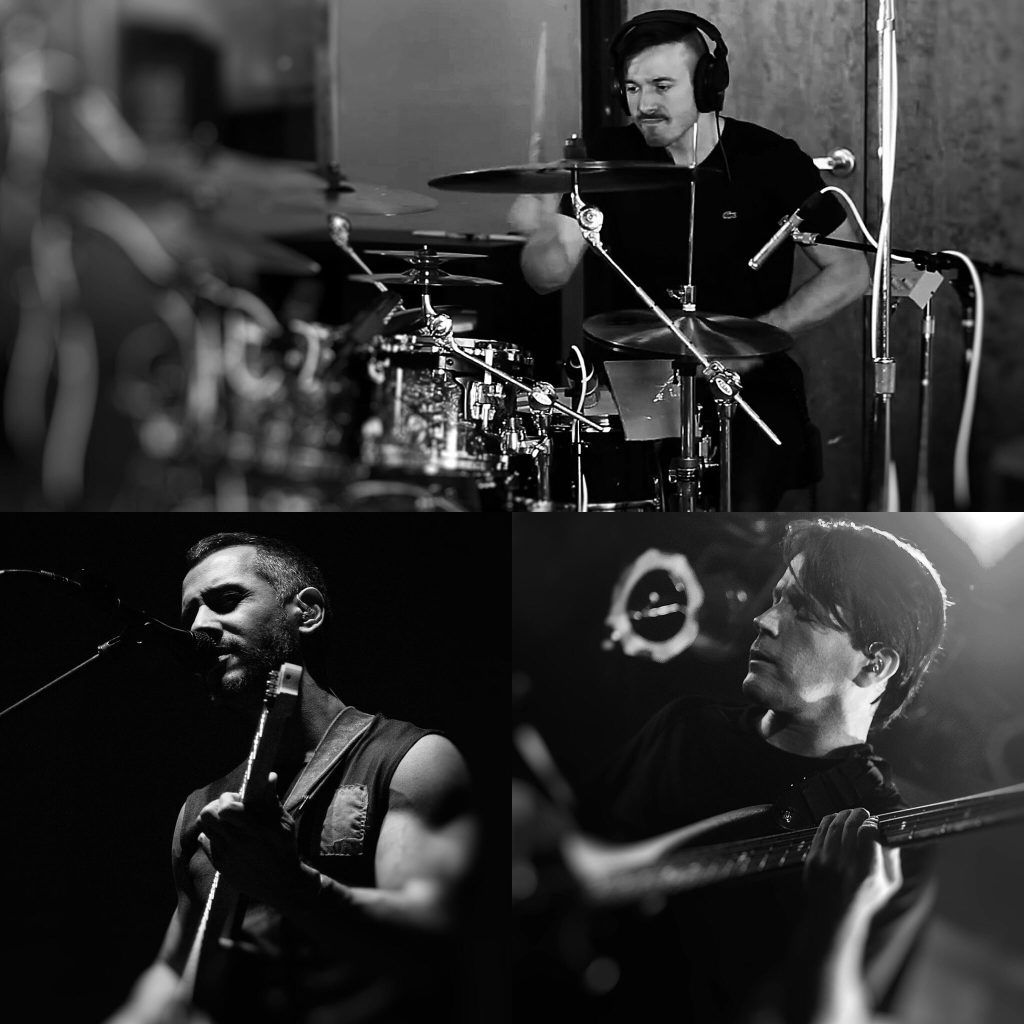 “Nolly’s approach is equal parts expertise and intuition. Working with him was quick, clear, but most of all, musical.”

The artwork for “Humanoid” features a detail from the painting “Ayahuasca Dream” by Robert Venosa, CYNIC‘s longtime collaborator and celebrated artist who sadly passed away in 2011.