INSANITY ALERT are about to kick off the Persistence Tour 2018 in support of HATEBREED, MADBALL, TERROR, and many more. The Austrian crossover party thrashers will open these hard proceedings at the already sold out Astra Kulturhaus in Germany’s capital city of Berlin. Tickets in Dresden, Germany and Torhout, Belgium are also already completely gone with stocks running low at other venues. We strongly recommend to buy your tickets early in advance.

INSANITY ALERT were founded in the Austrian city of Innsbruck in the year 2011. Their declared intent: to deliver crushing crossover party thrash.

This tongue-in-cheek concept backed up by strong musical prowess worked out extremely well as their ‘First Diagnosis’ proved in 2012. This demo was well received and the first impression of the public quickly confirmed by the ‘Second Opinion’, which came out the next year. In 2014, the eponymous debut full followed and ‘Insanity Alert’ delighted critics and fans alike. The wild Tyrolians, always eager to please, served a juicy ‘Moshburger’ (for our review go here) next and started to reap the rewards of their crazy live shows and quality output.

INSANITY ALERT were invited to perform at prestigious festivals such as Hellfest, Summer Breeze, Motocultor among many others and shared stages with some of their favourite acts such as SUICIDAL TENDENCIES, MUNICIPAL WASTE, D.R.I., SODOM, TOXIC HOLOCAUST, and many more. In January 2018, the Austrians will be part of the Persistence Tour alongside HATEBREED, MADBALL, and TERROR among others.

INSANITY ALERT are currently writing the follow-up to ‘Moshburger’, which is scheduled to be released via Season of Mist in 2018. 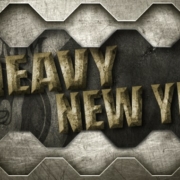 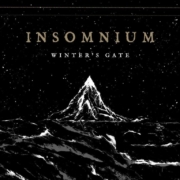 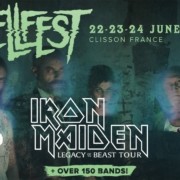 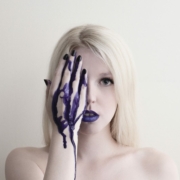 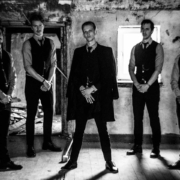