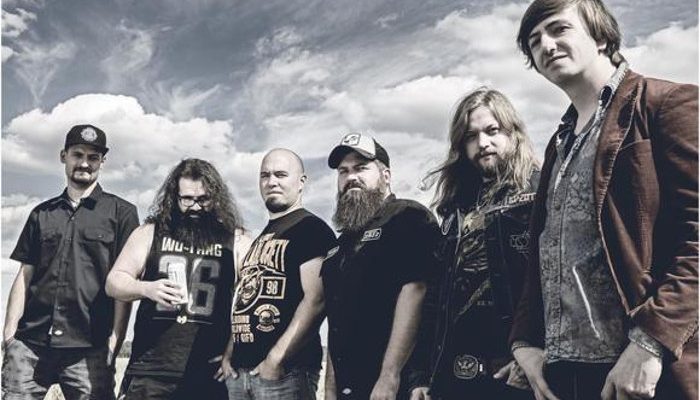 Argonauta Records are pleased to welcome a new member to their eclectic artist roster and label family: Heavy sludge and stoner rock unit RED STONE CHAPEL have inked a worldwide deal with the ever-growing record company who will release the band’s first full length album during 2019! The band comments:

“With great joy we announce our deal with Italian label Argonauta Records. We’re super stoked to have such great label mates like Los Natas, Rage of Samedi and long time brothers Carcharodon. We’re looking forward to the things about to come!“

Red Stone Chapel was originally formed in late 2009 in the state of Hesse, Germany with the intention to create southern-influenced stoner rock, but it took until the second launch with new members around 2015 for the band to develop their signature style, that is among others comprised of the sludge, blues, progressive as well as classic rock and spoken word vocals about video games, Greek mythology, nihilistic nonsense and whatever comes to mind after the next round of longnecks. After years of making music for the sake of making music, the band added a third guitar, and got to work on their first album. And it’s finally about time to afford that goddamn neogeo arcade to play metal slug like a boss! Red Stone Chapel‘s debut will see the light of day in the Fall of 2019 with Argonauta Records, with many more news and first tunes to follow soon. 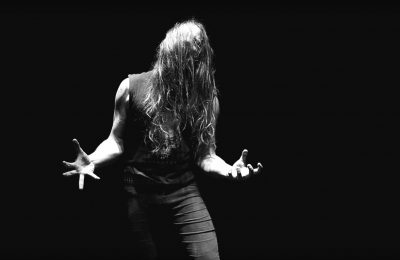 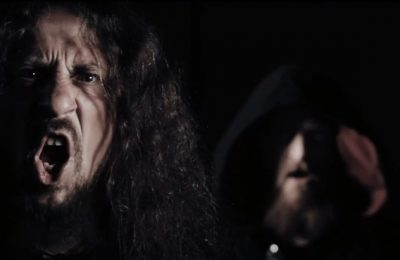 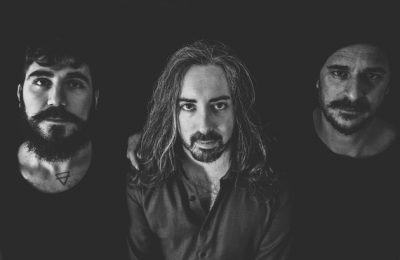