Oh yeah, baby! The Beast In Black is back! The power/heavy metal powerhouse has released their latest album ‘From Hell With Love’ a couple of weeks ago and now they gathered to celebrate this with their Finnish fans. We managed to catch them at their show in a completely sold-out venue in Helsinki, The Circus was on fire!

But first we got a little warm-up show by the very special guest of the night: the local rockers of Shiraz Lane (***1/2)! In Finland they know all about them and how awesome they are live and in the mean time people are starting to pick up on these guys as well. Having seen them numerous times in different venues and settings, I expected them to rock the stage as always. 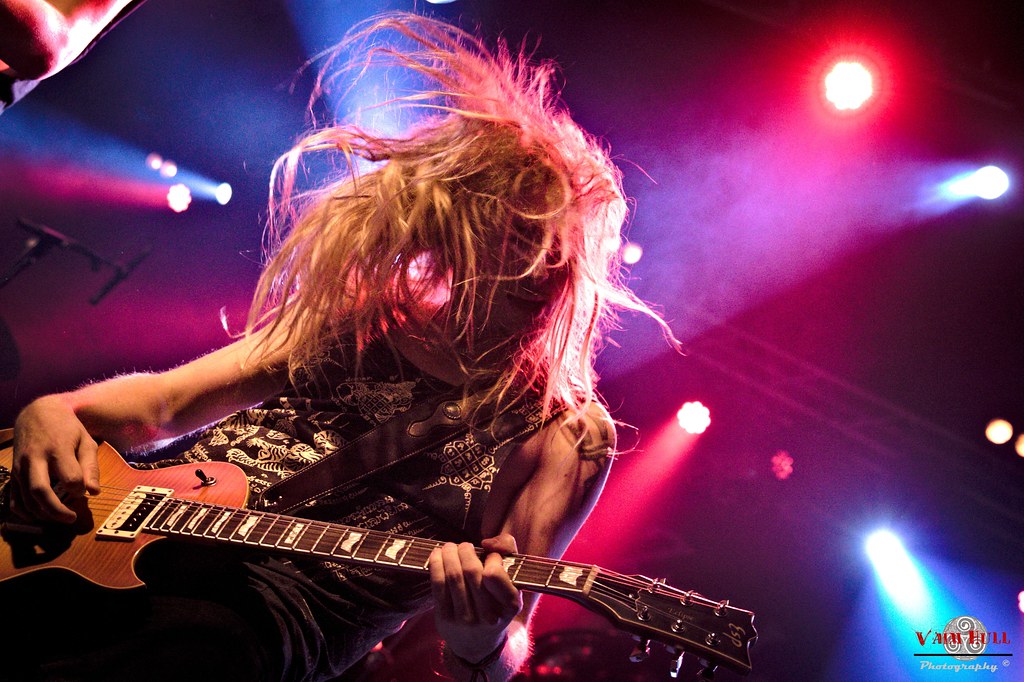 And that’s what they did: bassist Joel and guitarists Miki and Jani were running all over the stage again while plucking on their snares, drummer Ana beat the hell out of the skins and vocalist Hannes was riling up the crowd as usual. Dancing around, screaming for cheers and belting out line after line of impressive vocals. Shiraz Lane showed us yet again how solid they are as a modern day rock band and I can only look forward to their next release! Highlights of the show: their epic Reincarnation track and a damn rockin’ Harder to Breathe! 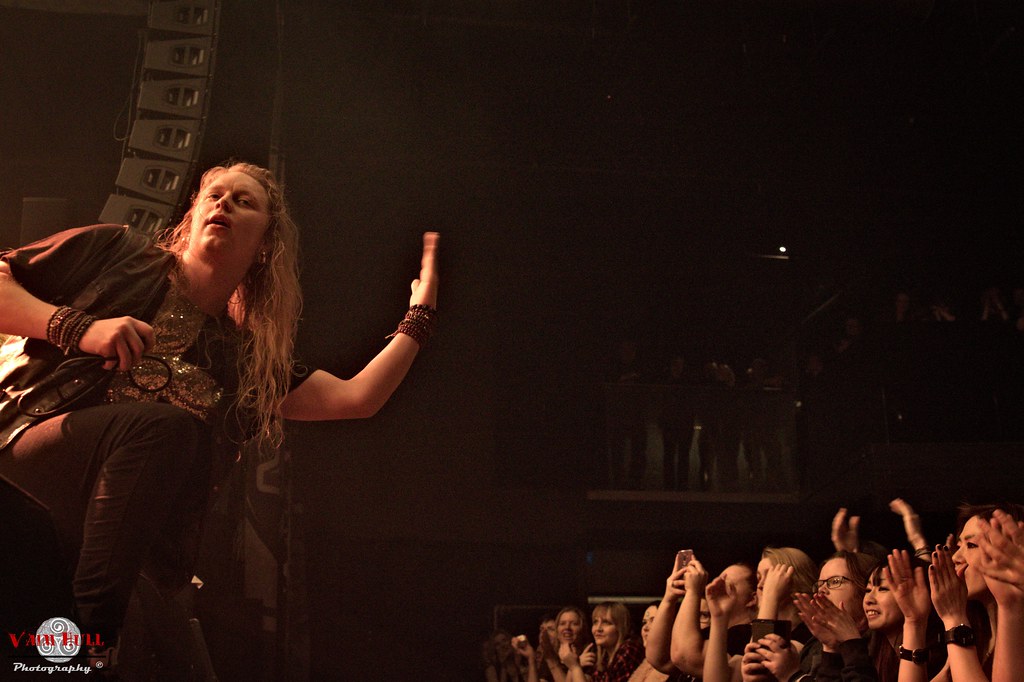 Setlist:
Mental Slavery
Money Talks
The Crown
War of Mine
Reincarnation
Tidal Wave
Harder to Breathe
People Like us

By the time everything was ready for Beast In Black (****) to kick off their show, the venue had filled up to the brim. Some fences on the sides, lighted up skulls and a huge banner with the impressive artwork of their latest ‘From Hell With Love’ (that lady looks so fierce!) set the stage and after they one by one ran on stage, there they went! Now for full disclaimer I have to tell you that I’m nowhere near a fan of power metal or music infused with that genre. So even more impressive that they managed to convince me this well with their show. Straight from the beginning the energy was as high as I’ve ever seen with a band and they never let that go down. First off, we got a couple of cracking tracks from their new release with ‘Cry Out for a Hero’ and ‘Unlimited Sin’ that got the crowd go wild along with the band pretty fast! 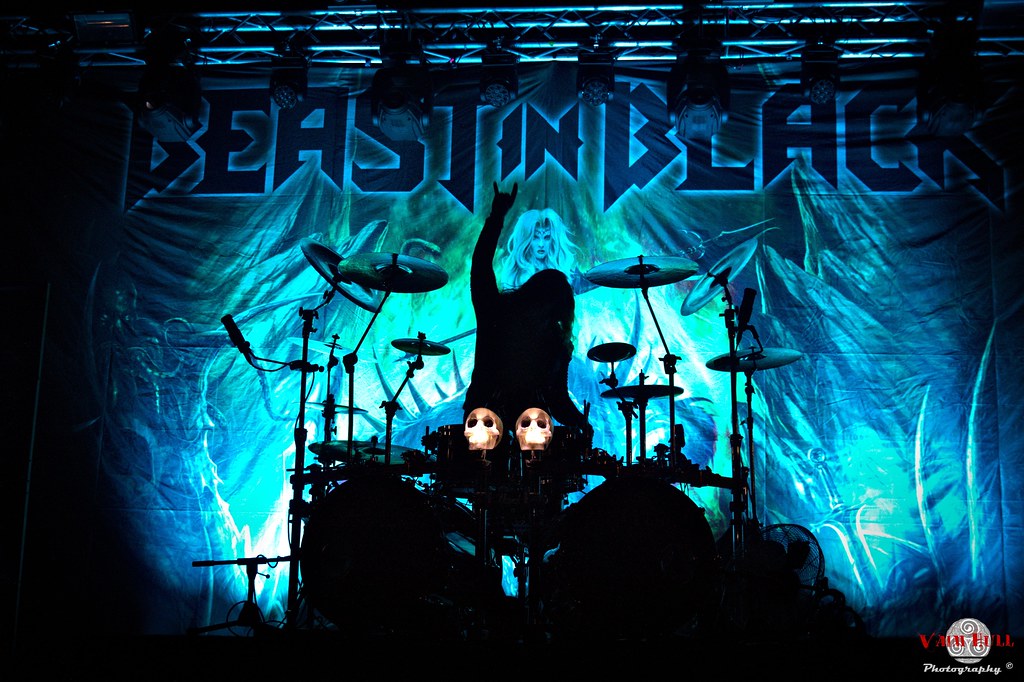 Since this was their release show, what we got was almost every single track from ‘From Hell With Love’ interlaced with older work. Perfect for the fans or anyone there who showed up just to see what all the ruckus was about this band. Every member of the band brought their own energy and entertained us, it’s just so clear that these guys are damn good friends and have fun like there’s no tomorrow every time they hit the stage! And that positivism clearly rubbed off on everyone there, because I’ve never seen so many people dance, jump and laugh exuberantly as that night! This is a live band pur sang that I can appreciate much more on a stage than on record to be honest, I think we can expect them to mount big stages still in the future! 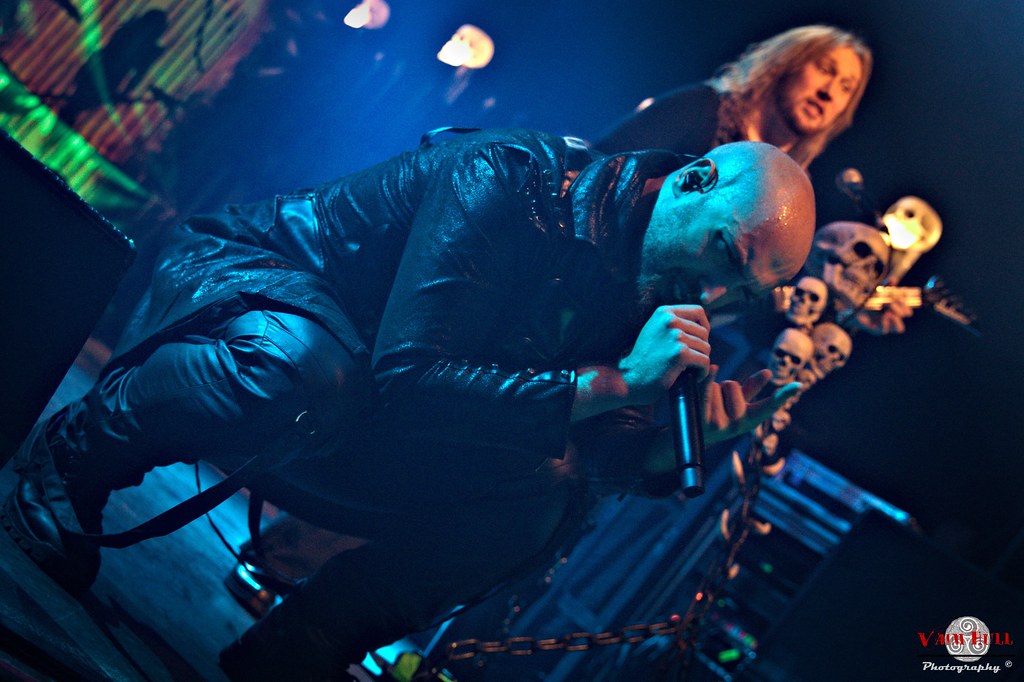 Setlist:
Cry out for a Hero
Unlimited Sin
Beast in Black
Eternal Fire
This Is War
The Fifth Angel
True Believer
Heart of Steel
Born Again
Repentless
Ghost in the Rain
Die by the Blade
Zodd the Immortal
Crazy, Mad, Insane
Sweet True Lies
From Hell with Love

Encore:
No Surrender
Blind and Frozen
End of the World 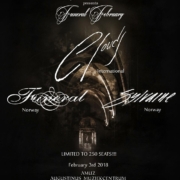 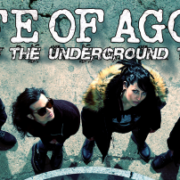 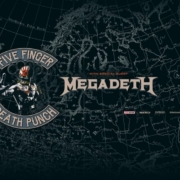 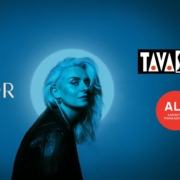 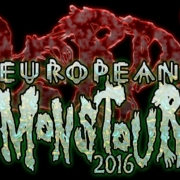