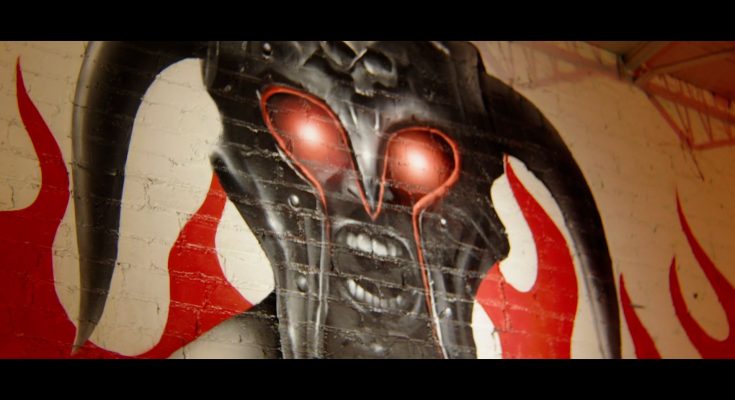 Connecticut hardcore metal titans Hatebreed will release their eighth studio album Weight of The False Self via Nuclear Blast on November 27. The 12-track album is available for pre-order here.

The band has just dropped the video for the ferocious album opener “Instinctive (Slaughterlust).” The clip was directed by Justin Reich.

“In a fight for survival, which a lot of us are right now, we must channel our inner animal and trust our instincts,” says singer Jamey Jasta.

Pre-save the album and listen to the two new singles on all streaming platforms.

Weight of The False Selfproves that over20 years deep into an iconic career, Hatebreed remain as vital as ever.

Renowned for their ability to provide an intense and cathartic release for their fans, Hatebreed challenged themselves and their writing style in order to produce material that is exceptionally relatable in a contemporary world flooded with overstimulation, emotional dampening, and lack of social patience.

“Weight of The False Self is a perfect representation of Hatebreed in 2020, a fresh onslaught of soon-to-be classics with all the elements that led you here since day one,” explains guitarist Frank Novinec.

“There’s no shortage of beefy riffs and adrenaline-fueled drums on this record. I’m proud to say that we will consistently provide a soundtrack to which you can mosh in your living room and destroy your apartment.”

Hatebreed previously shared a new album trailer, in which Jasta and guitarist Wayne Lozinak discuss the process of working with producer Zeuss.

The album artwork was created by Eliran Kantor.

WEIGHT OF THE FALSE SELF TRACK LISTING:
“Instinctive (Slaughterlust)”
“Let Them All Rot”
“Set It Right (Start With Yourself)”
“Weight of The False Self”
“Cling to Life”
“A Stroke of Red”
“Dig Your Way Out”
“This I Earned”
“Wings of The Vulture”
“The Herd Will Scatter”
“From Gold to Gray”
“Invoking Dominance”

Previously, Hatebreed just dropped their first new single in four years with “When The Blade Drops,” which does not appear on the new album. Listen here and here. 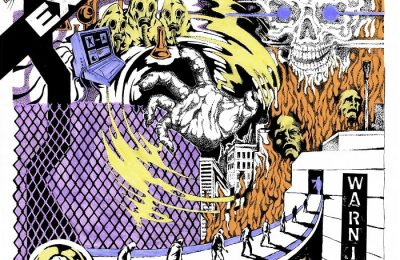 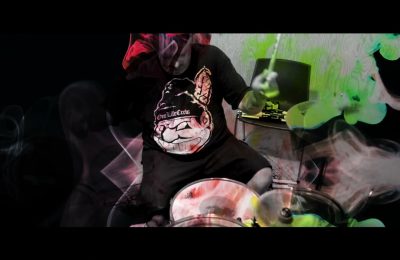 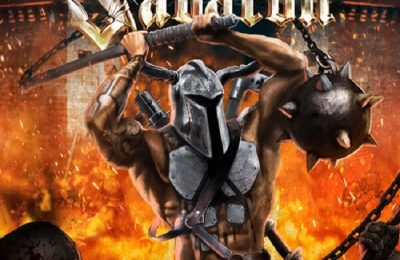