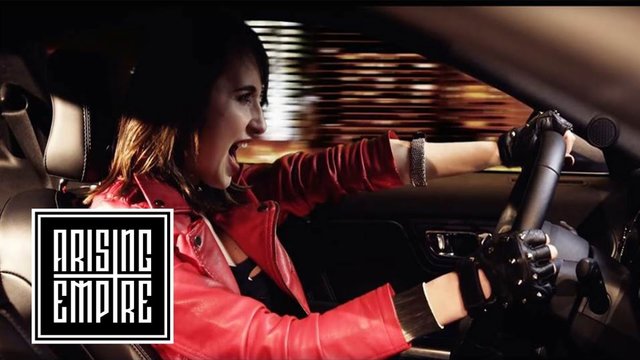 Last week one of Belgium’s metal sensations Spoil Engine released the video for the brand new song Doomed to Die which is to be featured on their upcoming new album Stormsleeper:

The new album Stormsleeper contains 10 songs (mixed and mastered at Fredman Studios) and will be officially released worldwide on May 5th, through Arising Empire/Nuclear Blast. For pre-orders go here.

The cover artwork, which you can see below, is done by Heilemania (Nightwish, Kreator, Legion of the Damned). 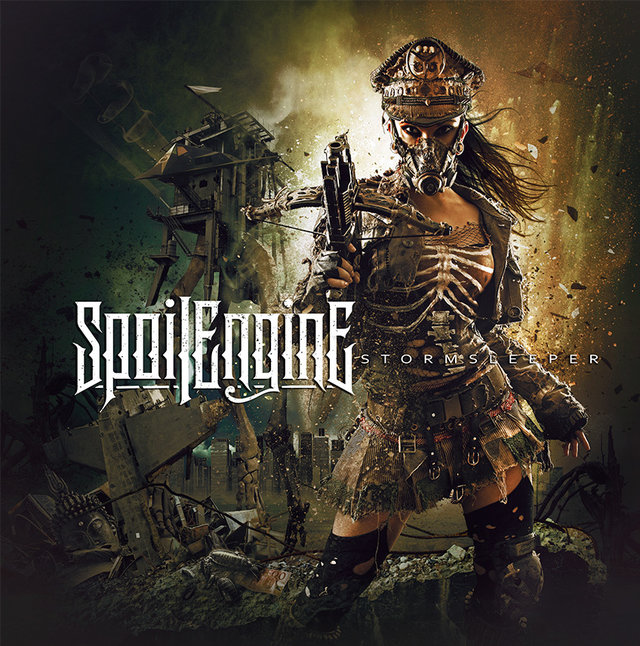