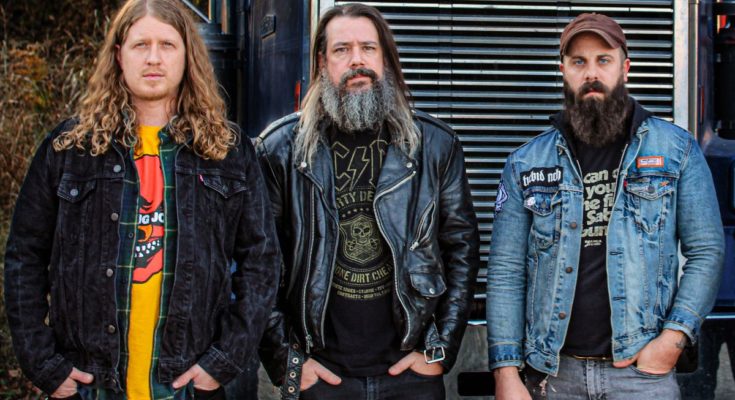 The American sludge fanatics of Hyborian are now releasing the very first track and album details of their forthcoming album ‘Vol. II‘, which will be released on March 20, 2020. The song ‘Planet Destructor‘ is now streaming via the official Season of Mist. Check it out below!

The incisive and anthemic metal on Hyborian‘s ‘Vol. II‘ is rich with propulsive riffs, lean and infectious arrangements. Join The Traveller for the explosive force of ‘Planet Destructor‘, the rampaging ‘Driven By Hunger‘, and the abounding arsenal of ‘Stormbound‘.

Hyborian bears down hard on their mission for sonic conquest, and sophomore album ‘Vol. II‘ is nothing short of world-class metal.

Track-list:
1. Driven by Hunger
2. Stormbound
3. Sanctuary
4. Planet Destructor
5. The Entity
6. Expanse
7. Portal
8. In the Hall of the Travellers