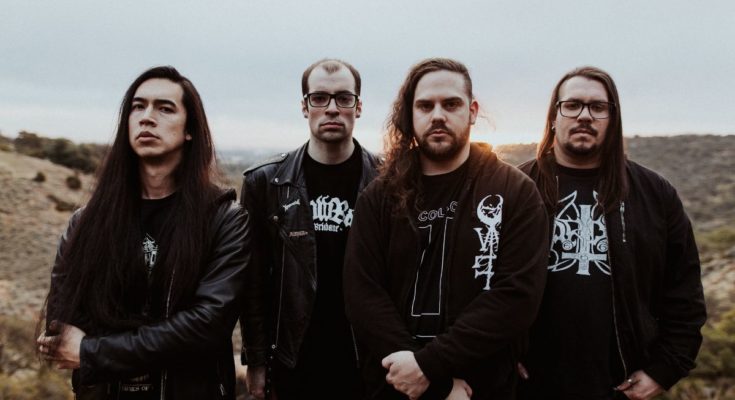 Australian blackened death metal outfit Earth Rot are now releasing a brand new live video for ‘Bestial Shadow Forest‘, which was shot during their tour with Fleshgod Apocalypse and Psycroptic in Tokyo back in 2017. The never released footage can now be seen right here:

While we can’t be bringing our live shows to you at the moment, we’ve dug up a live track from our previous album! Here’s ‘Bestial Shadow Forest‘ from ‘Renascentia‘ at a huge show in Tokyo from our 2017 tour with our friends Fleshgod Apocalypse and Psycroptic. Crack a cold one and enjoy a some Earth Rot while we’re all at home!

Earth Rot dropped a fresh album earlier this month called ‘Black Tides of Obscurity‘, which was released via Season of Mist. Their new album can still be ordered in various formats here. Check it out while you read our full review here.