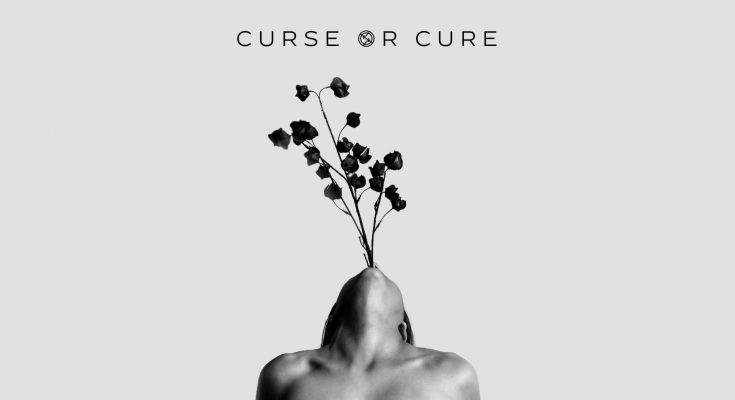 US Rock giants Icon For Hire return with “Curse Or Cure” a rallying modern rock anthem, and the first single of a planned album soon to be announced.

‘Curse Or Cure’ was mixed in Cardiff by Grammy Nominated engineer Romesh Dodangoda, known for his previous work on the last Bring Me The Horizon album as well as acts such as Don Broco, Busted and Kids in Glass Houses and explores the maddening confusion of receiving mixed messages about who you are. For fans of Twenty One Pilots & PVRIS, ‘Curse Or Cure’ is full of soaring vocals and a crushing guitar sounds. This is Icon For Hire at their most visceral, powerful and robust.

Speaking on the tracks lyrics and meaning, Ariel says:

“Society often tells people with mental health issues that we are the problem, but then also expects us to be able to fix ourselves. If I am what’s broken, how can I also possibly solve myself from the inside?”

It’s this ability to mix a striking sound with an equally impactful lyrical message that has seen Icon For Hire build up an expansive & dedicated fan base.

Since forming in 2007, the duo – singer Ariel Bloomer and guitarist Shawn Jump – have amassed a legion of followers. Currently sitting at almost half a million monthly listeners on Spotify and over 300,000 followers across social platforms, Icon For Hire are the sleeping giants of the US Rock scene.

Their previous album, “You Can’t Kill Us” was completely funded by fans through Kickstarter on a campaign that raised $127, 200 – making it one of the year’s highest-raising music campaigns. Having survived a horrible record label deal – the band have re-emerged stronger than ever. Icon For Hire are living proof that you can take control of your life – and that’s perhaps the greatest success anyone can hope to accomplish.

In the beginning of this year, we met up with Ariel and Shawn when they stopped by Helsinki, watch the talk we had with them here: