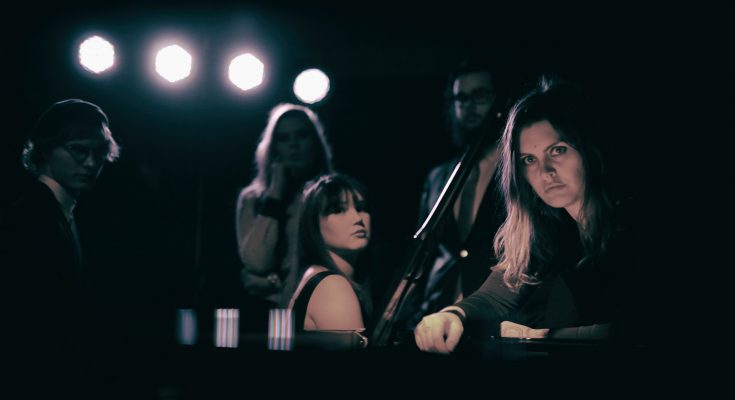 Jasmin Saarela, known as the enigmatic leader of the cult band Jess and the Ancient Ones, is preparing for the release of her solo debut. To be released under the moniker Jess By The Lake, the solo album Under The Red Light Shine is a more down-to-earth take on the traditions of rock music than the acid-heavy guitar walls and cosmic dimensions of her main band. Jess By The Lake‘s building blocks are more organic, with a focus on nature mysticism and a curiously Finnish brand of melancholy. The music flows unrestrained, with a few tasteful nods to genre forebearers such as Danzig or David Bowie hidden here and there.

The first single is called “Nightmare” and is available via all digital outlets since April 12th. The straightforward, no-holds-barred type of song is built around a central theme that’s famous from many a Danzig song – a hunter tailing helpless female prey – but turns the setting on its head by placing an empowered female protagonist as the hunter.

Saarela describes how the songwriting process has stemmed from a need to create and ponder one’s existence and surroundings:

“Music for me represents constant progress and a means to get by in our existence in this dimension. I’ve written these songs on the guitar or piano. I first started my solo project with Timo from Jess and the Ancient Ones, but eventually gathered a solo band around me from people at my school.”

Saarela considers the album a paean to nature and the human mind, also to an indescribable longing, so well known to all romantic artists of the past centuries. She reveals:

“I named the project based on the fact that I’ve lived by a lake for more or less my entire life. I’ve grown in the forest and felt a strong, unchanged bond with nature through the years.”

Jess By The Lake‘sUnder The Red Light Shine will be released internationally on June 7th via Svart Records on CD, vinyl LP, and digital formats. Hear the aforementioned “Nightmare” single HERE at Svart‘s official YouTube channel.

TAGfinland finnish jasmin saarela jess and the ancient ones jess by the lake melancholy news Nightmare release rock single svart records under the red light shine upcoming album
Previous PostChalice of Suffering - Lost Eternally Next PostKludde announces new album: 'In de Kwelm', to be released by Consouling Sounds on the 24th of May! 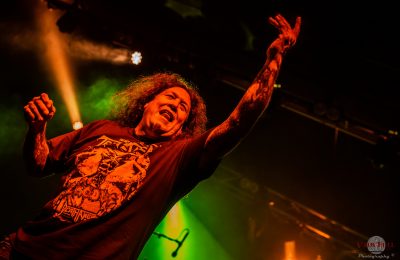 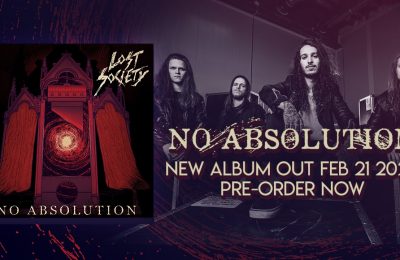 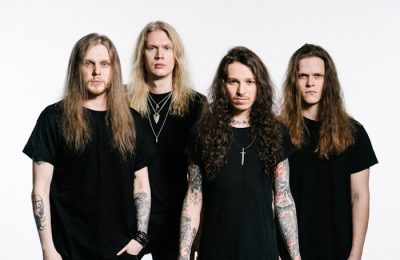