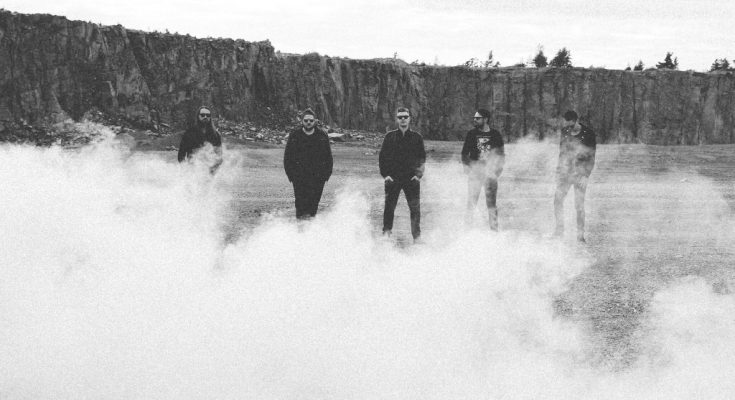 Melo-gothic metal act LAMORI are proud to present the official video for the song “To Die Once Again” , out on VEVO / YouTube. “To Die Once Again” is the title track taken from their latest album released early this year via Wormholedeath worldwide.

“We always thought that the title track of our latest album deserved a music video. It is with great excitement that we now finally get to release it. We wanted a very pure and innocent look for the video, but like the song, the ending comes with a bittersweet surprise.”

“‘To Die Once Again’ offers a darker overtone with the lyrics primarily covering topics like death, sadness, depression and Gothic aesthetics. Musically sound, ‘To Die Once Again’ is mainly a Hard Rock album but borrows elements from Alternative Metal and Gothic Metal; with subtle pinches of Doom Metal. This is more than just music, this album paints a picture of how the darker side of life and love becomes neglected, the harsh reality, the wicked truth and it goes without saying, ‘To Die Once Again’ is to suggest a rebirth gone wrong.”

Blending the lines between gothic metal and modern rock, Finnish five piece LAMORI likes to stir things up. Their music is inspired by classic horror movies, old romanticism and musical acts such as The 69 Eyes, Depeche Mode, Stone Sour, The Doors and early HIM. Hailing from the Aland Islands, a municipality of Finland, the band has played together since 2009 and released one EP and two albums. They are currently working on their third album, a follow up to 2016’s To Die Once Again.