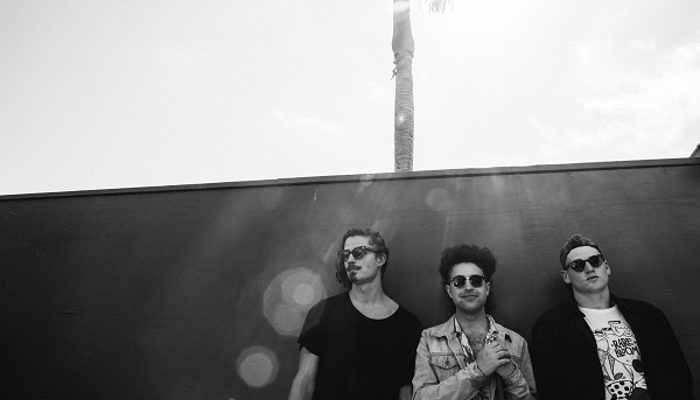 New Rise Records signees Arlington have shared the new single “Don’t Mind” from their upcoming debut album A Walk Through Jackson County. The record release date is slated for Fall 2018. Check it out here:

“It’s the only track on our record that was completely written before we officially became a band. So, technically, it is the very first Arlington song. Also, it has a cowbell in it.“

The Southern California three-piece previously shared the video for the new song “Mud“. The track is also available to stream here.

If you dig The Strokes and Led Zeppelin as much as you do Jack White and Alabama Shakes, then you’ll find yourself magnetically drawn to Arlington. The band effortlessly meshes modern and classic sounds – all the while exploring darker lyrical themes. The result is an alt rock sound wholly its own.

“The album is a representation of the way in which we take our classic influences in a new direction by perverting and twisting them in our little way,”

The members of the band have known one another since they were 15. In fact vocalist/guitarist Tyler Benko and bassist/vocalist Channing Peake were in a different band together, with drummer Grant Whitson serving as their tour manager for a stint on Warped Tour. When that previous band split, Benko and Peake partnered with Whitson to form Arlington.