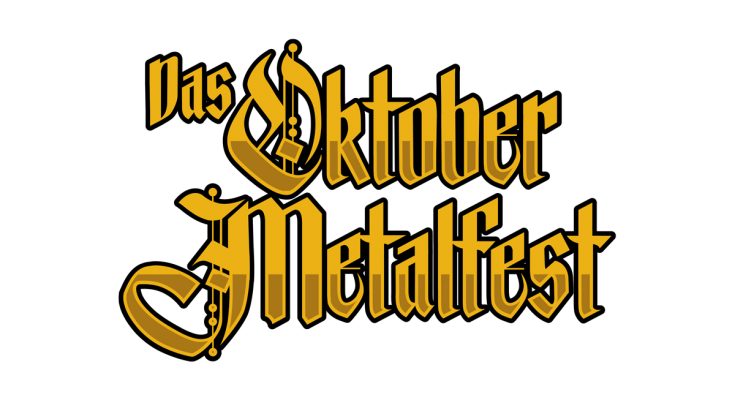 The name Tankard has been asked for so much that the organization of Oktober Metalfest didn’t really have a choice anymore. They looked up the band and they’re actually up for an evening of bashing their music out on their stage in Eindhoven, the Netherlands.

Germany’s self-proclaimed “Kings of Beer” are with this confirmed for Das Oktober Metalfest. Since their debut in 1986 with the boozy ‘Zombie Attack‘, their signature mix of punk thrash and speed metal hasn’t changed one bit, with only here and there a line-up change. The balance between humor and technicality has been found, Tankard‘s thrash has survived already over 3 decades, with highlights on 1995’s ‘The Tankard’, 2004’s ‘Beast of Bourbon’ and 2017’s ‘One Foot in the Grave’.

Originally founded in Frankfurt around 1982, at first the band considered names like Avenger and Vortex before they went through an English dictionary and found Tankard. With that their future path was decided and after a couple of years of practice, Tankard was ready to set lose upon the world. Besides the line-up nothing much changed where the music is and stays wonderfully recognizable and thrashy.

It’s still early, but the Early Bird tickets have been going fast. For only 29 euros you can join in on the fun next year. That is over 25% discount on an already cheap ticket for a whole day of beer and metal.

Don’t wait too long because sold out = out!

If you need more convincing, check out the aftermovie of the 2019 edition: