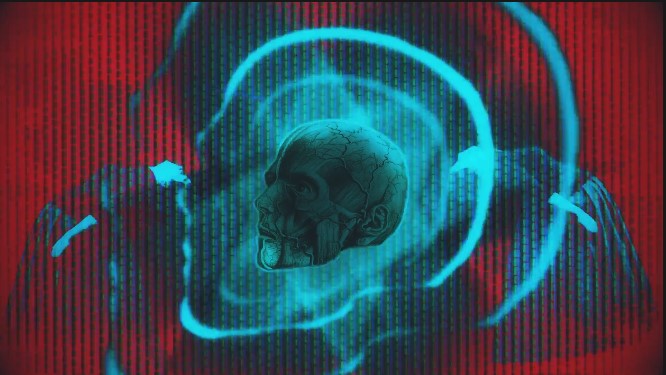 On the 15th of January, 2021, the Belgian metal band Tim’s Favourite released its new single “A Deeper Advantage” along with a corresponding lyric video. As of now, the single is available on all major streaming platforms. “A Deeper Advantage” will be part of their upcoming new album.

Musically, A Deeper Advantage is vintage Tim’s Favourite: groovy and pretty thrashy riffs to headbang to, with more subtle, melancholic passages and grunge-like vocals. It was, like their previous albums, home-recorded.

Lyrically, the song explores the question of all questions: in a universe of electrons, selfish genes and blind physical forces, is there really, as some would like us to believe, nothing – no purpose, no evil, no good – beyond pitiless indifference? Frontman Jan Pauwels explains:

“In short, you can see the clip as a sort of travalogue through the inner world of someone who is totally paralyzed by the Darwinian paradigm”.

Most of the song was written pre-corona, but the finishing touches were added during the current pandemic. The band feels that somehow this has given the lyrics an extra layer of content:

“The song’s final cry of despair —“How much longer, God?”— might well be a perfect wording of what is probably the most widely felt sentiment on Earth these days.”

For the lyrics video, Tim’s Favourite teamed up once again with visual-artist Drain Hope, who also edited their previous music video The Unbearable Lightness of the new Atheism.

Tim’s Favourite is a Belgian four-piece combining thrash metal with influences of grunge and alternative metal à la Tool and Alice In Chains. Currently, they have released 3 studio albums. If Covid-19 lends its permission, the live debut of A Deeper Advantage will be on their 26th of March show in Antwerp(Belgium). 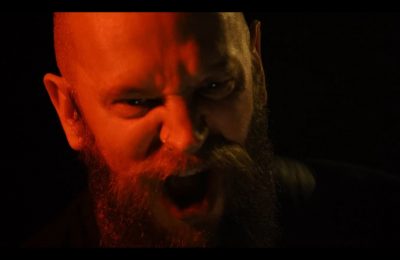