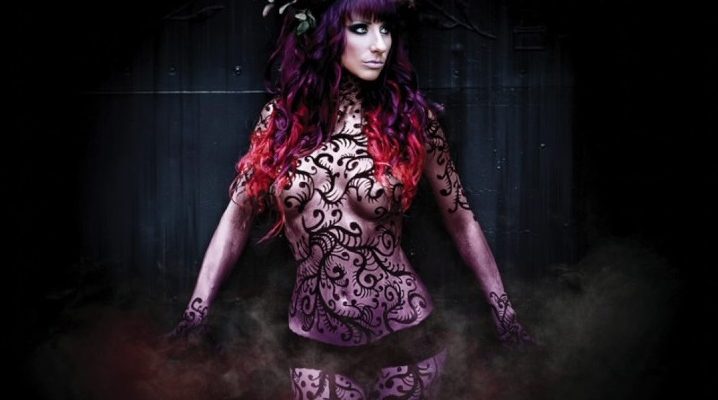 A little while ago we had a nice little chat with Liv Sin, the frontwoman of the equally named band Liv Sin. Read here what she had to say about the past, present and future of her creative mind.

Hi there Liv, first of all let us introduce Liv Sin to our readers a bit.
Well, we are Liv Sin from Sweden, we play traditional heavy metal with an euro touch as you know, a bit in the style of Judas Priest. I started this band almost one and a half year ago when my old band Sister Sin has quit, I wasn’t ready to stop doing music and wanted to continue my musical career.

So what happened exactly with Sister Sin, why the break-up ?
Well, I didn’t really quit the band, the band stopped existing. There were certain members who were tired as hell from the touring and didn’t wanted to continue Sister Sin.

On your debut album, you worked together with members of UDO, was it nice working with them ?.
Well yeah, there is Stefan Kaufmann, who isn’t in UDO anymore now and Fitty Wienhold. It was absolutely a blast to work together with them. My old band Sister Sin toured a lot with UDO so that’s how I got to know them. They are very cool guys and they are in the business like forever, so they know a lot of things how to do stuff and so.

On the creative side of the band, how do you write songs, is it a solo job or does the whole band contributes to it ?
For this record it was mostly me and my guitar player Patrick who wrote the songs together. We came up with ideas, sometimes it was him, sometimes me. I was for example singing on my phone, send it to Patrick who tried to write riffs around my singing and send it back to me. The responses to our album have already been quite good so far so let us hope we can continue like this.

If you ever had the chance to choose someone from the metal scene to write songs with it, who would it be ?
Wow, that is a hard one. If I could choose I am doubting between Rob Halford or Dee Snider. Those are my two heroes, Dee is such an entertainer, I love the way he is on stage, how he interacts with his fans, the fun he has. He is quite a dude.

How would you place yourselfes in the metal scene. Can we say that you are the new Doro?
I wouldn’t say the new Doro, the thing I do is more metal while Doro is more rock ‘n roll. I just want to be me in fact .But in a way you could say that I am a newer version of Doro, maybe even a better one, haha. Or let us just say a female version of Rob Halford, that would be nice a thing to say about me.

Next to your musical career, you also do modelling and act as a personal trainer, how do you combine all that stuff?
Well you have to find a good combination between all that stuff. You can for example relax from the one stuff while doing the other so that’s a good way to deal with it.

How do you see the future of Liv Sin, what can we expect in the future ?
Of course, like everyone, reach the top, haha. That’s why we are touring, to be able to live from our music. Hoping that we can continue with this band and play for a lot of people.

Thanks for the chat and have fun tonight !!
No problem, we’ll sure have fun !!