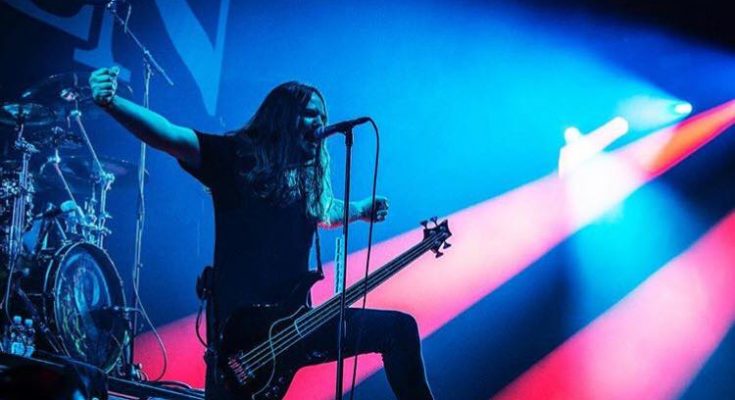 OF MICE & MEN have today announced more dates for next spring which now takes them to a tour across the Europe in April 2018.

The tour will be supported by Wage War & Sylar on most dates and follows on from the release of the highly anticipated new album, 'Defy' due out on 19th January 2018 via Rise Records!

Of Mice & Men have also teased the forthcoming album with singles "Unbreakable" and "Back to Me" and "Warzone".  Those songs have clocked over 7 million Spotify streams and 5 million YouTube/VEVO views in six months. Loudwire described the new material as "soaring," while Billboard, Alternative Press, and more featured the tracks.