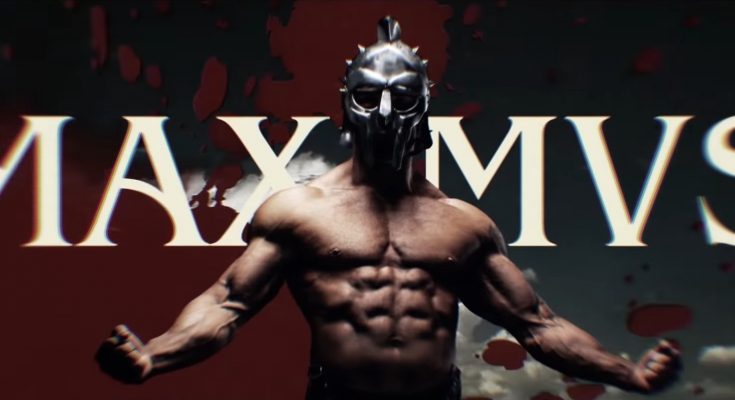 WARKINGS Warriors – prepare yourself for the next true heavy metal attack! The mighty Tribune raises his war chants to tell the story of the legendary Roman general and liberator of all Gladiators, “Maximus”.

Shouting fanfares, driving drums and galloping riffs pave the golden way for the greatest freedom fighter of the Roman Empire, who gave his life for his allies and the suppressed people of ancient Rome. The WARKINGS take you back to the time when the mythical arenas were filled with roaring crowds, deciding on death or glory and brave, lost souls are fighting for one moment of honor. At the latest, when the catchy chorus of this warrior hymn drops in, you can see yourself standing right in the Colosseum, shouting for “Maximus” and joining his fight against Emperor Marcus Aurelius and his own son Commodus!

The Tribune on “Maximus”:

“The burning sand, the crowd stomping their feet on the ground, you hear them chanting you name. The calm before the deadly strike. This is Maximus. Morituri te salutant.”

A new crusade arises with the mighty WARKINGS and their new album Revenge, to be released via Napalm Records on July 31st! The band enters the battleground and faces ghoulish demons with the formidable weapon made of pure Heavy Metal. The four ancient kings, a roman Tribune, a wild Viking, a noble Crusader and a martial Spartan, gathered in the halls of Valhalla, escape from the realms of obscurity and steal their souls from the Lord of the Abyss. In a bloodthirsty furor, the demons seek revenge on the WARKINGS but Odin’s legates are more than ready to vanquish the Monarchs of the dusk with their hard-hitting anthems. Folklore-like elements like the opener “Freedom”, the death angel’s chant “Azrael” or the epic hymn “Warriors” prove the WARKINGS’ uncompromising vigor. 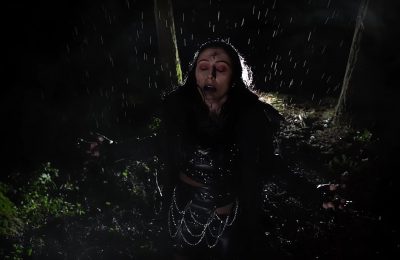